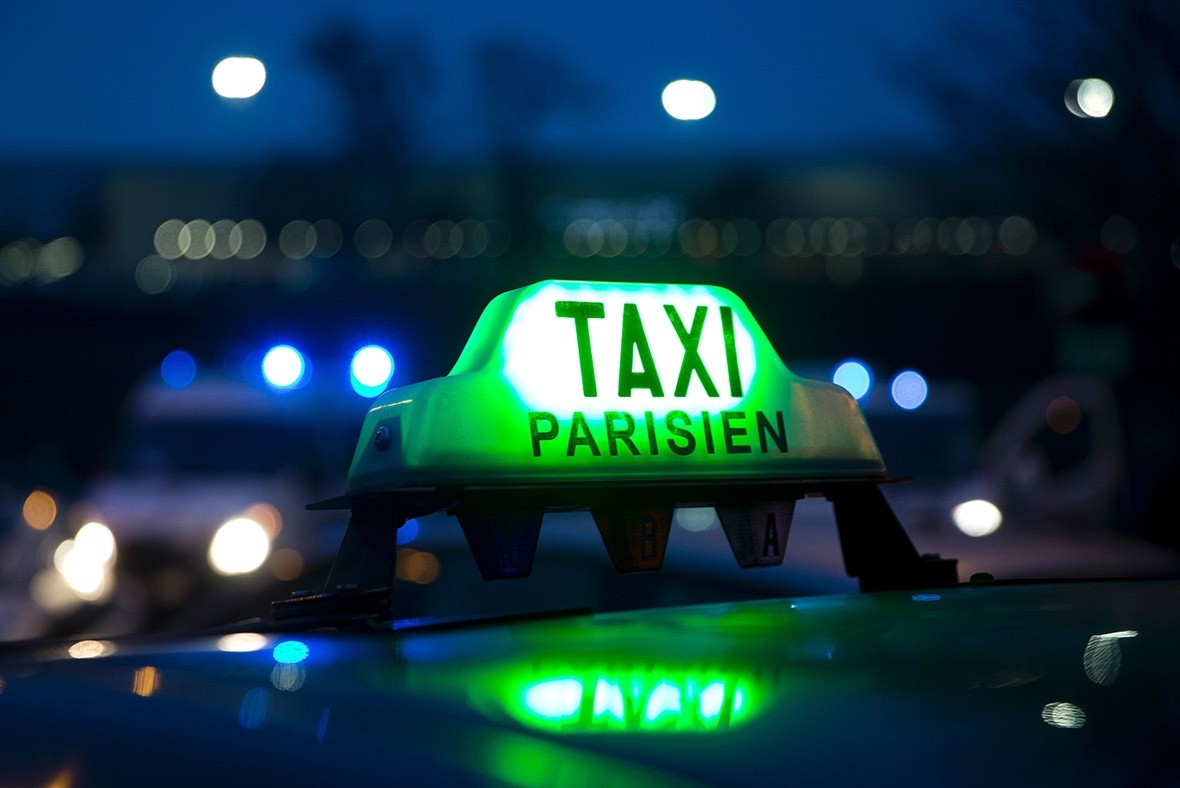 A painting worth 1.5 million euros ($1.64 million) that a Paris art dealer left in a taxi's boot has been handed over by the cab's driver, the police said Tuesday.

The dealer, who was not identified by the police, had filed a complaint for theft after he "forgot" about the work after hailing the cab to meet a collector in the French capital's 11th district last Thursday.

He told police that he had put the painting in the boot.

Unable to locate the taxi, he filed his complaint Saturday.

"The taxi has been found, he brought back the painting," a police source said.

The work is one of a series of abstracts Fontana made featuring the piercing of the canvas to create an actual dimension of space and using light.

He became known for founding the spacialist movement, according to the Tate museum website.