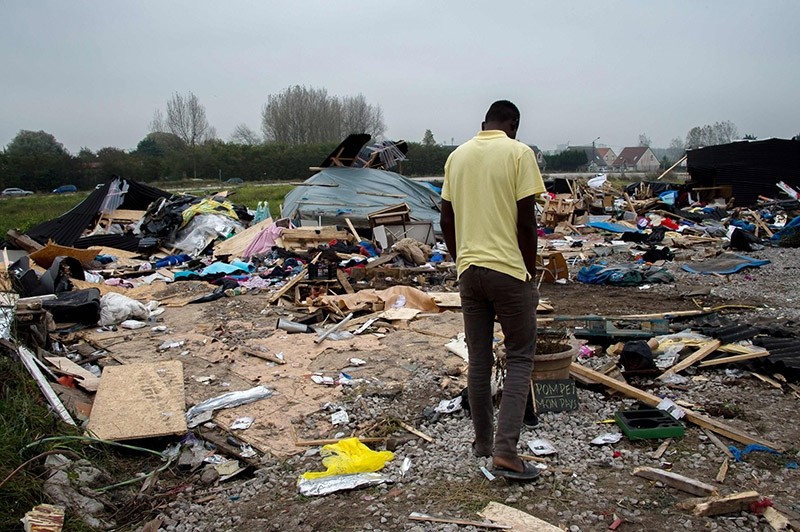 French authorities are working to clear out a refugee camp in northeast Paris, the police said on Tuesday, with local media reports estimating that the site housed around a thousand mostly African and Afghan migrants.

Some 350 members of the police force were taking part in the operation at the Porte de La Chapelle area, police said.

A similar operation took place in November, when thousands of migrants were cleared out from a squalid camp in the capital, which had doubled in size after the closure of the so-called "Jungle" refugee camp in Calais, northern France.