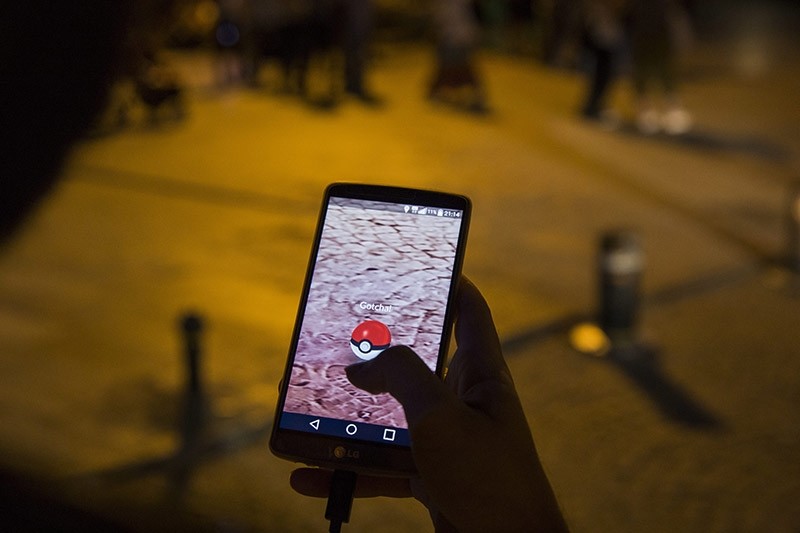 A Russian court on Thursday gave a suspended jail sentence to a blogger who was detained after he played the Pokemon Go video game inside a Russian Orthodox church in 2016.

Ruslan Sokolovsky was found guilty of inciting religious hatred after posting a video on YouTube where he is seen playing Pokemon Go game on his cell phone in a church. The video scored more than 1.9 million views.

He has been in detention since October.

Judge Yekaterina Shoponyak on Thursday gave Sokolovsky a 3 ½-year suspended sentence. It is the same offense that sent two women from the Pussy Riot punk collective to prison for two years in 2012.

She earlier said Sokolovsky's behavior and his anti-religious videos manifested his "disrespect for society" and that Sokolovsky "intended to offend religious sentiments."

The court also sentenced 22-year-old Sokolovsky to 160 hours of compulsory community service and told him not to show up in public places.