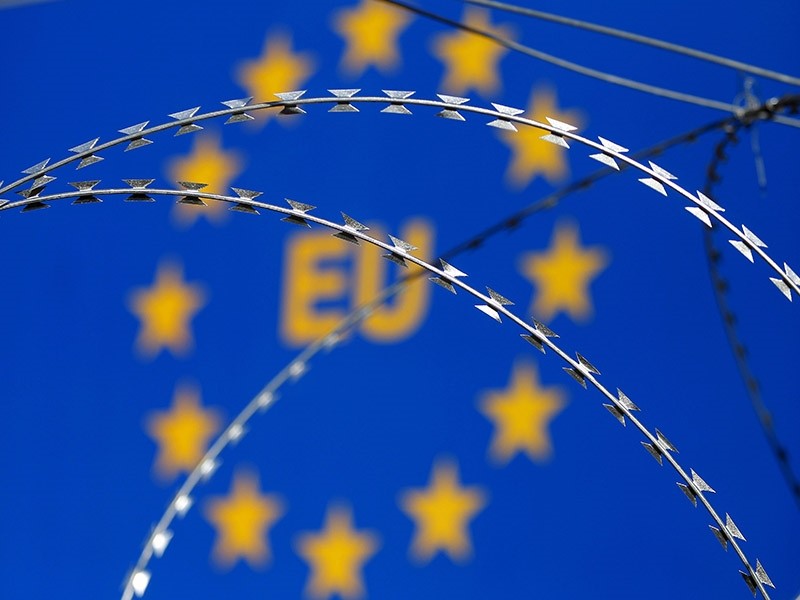 The European Union approved visa-free travel for Ukrainians on Thursday, fulfilling a key promise to cement ties with Kiev as it remains embroiled in a deadly conflict with pro-Russian insurgents.

"YES, we did it!" Ukrainian President Petro Poroshenko wrote on Facebook after the Brussels decision, which the former Soviet republic has been trying to clinch for years.

"It feels like coming home after a long and exhausting journey," the pro-Western leader said, adding that Ukraine was gradually "becoming part of a common European civilisation".

The European Union and Ukraine sealed a broad trade and political association agreement after the overthrow of Kiev's Russian-backed government in 2014, with Brussels aiming to bring the Soviet-era satellite into the European fold.

The agreement included the offer of the removal of visa requirements, a potent symbol of the bloc's commitment to Kiev, which has fretted over repeated delays.

A statement by the European Council, which groups the 28 EU member states, said visa liberalisation was "an important development which will help strengthen ties between the people of Ukraine and the EU".

"It follows the completion of the necessary reforms by Ukraine in a number of areas including migration, public order and security, external relations and fundamental rights," it said.

The statement noted that the decision followed an EU agreement on a suspension mechanism which allows member states to halt the scheme "if there are serious migration or security issues with Ukraine".

Under the new scheme, Ukrainians with biometric passports can travel in the EU without a visa for 90 days in any 180-day period, for tourism, business or family visits -- but not to work.

It does not apply to Ireland or Britain.

Georgia, whose country fought a brief but bitter war with Russia in 2008, won a similar EU visa-free travel scheme this year.

Russia annexed Crimea shortly after the Ukraine's popular pro-EU uprising in 2014 and Kiev has been battling separatist rebels in eastern Ukraine ever since.