Staff at Berlin’s most famous hotel allegedly skimmed over €1M 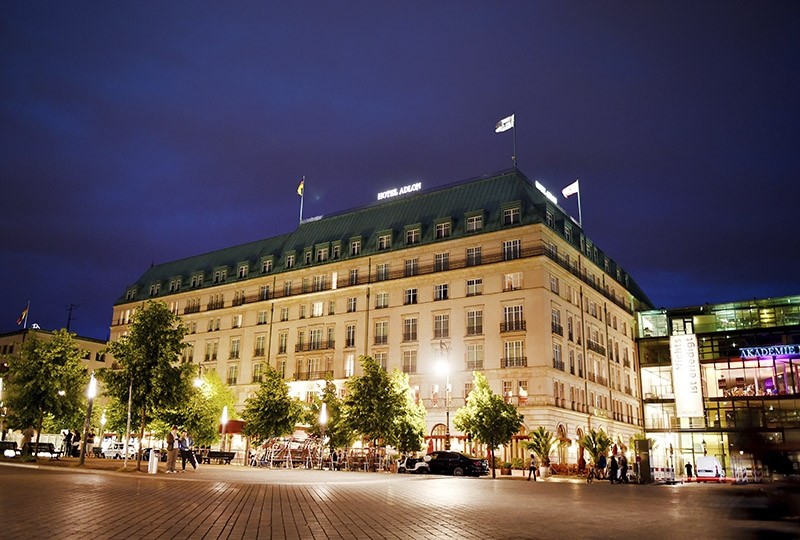 Employees of Berlin's most famous hotel are under investigation for allegedly skimming off more than 1 million euros (dollars) by selling drinks and other hotel property to guests and pocketing the cash.

The Adlon hotel, which overlooks the landmark Brandenburg Gate and has hosted top politicians like former U.S. President Barack Obama, reported the losses to authorities after noticing irregularities through internal checks.

Prosecutors are investigating an unspecified number of employees on suspicion of breach of trust, the dpa news agency reported Thursday.

The hotel says the employees under investigation have been suspended during the investigation and no guests were adversely affected by the scheme.

The Adlon's perhaps best known recently as the place where Michael Jackson dangled his baby over a balcony in 2002 to show fans.