3 dead, 16 injured in Greece as Thessaloniki-Athens train slams into building 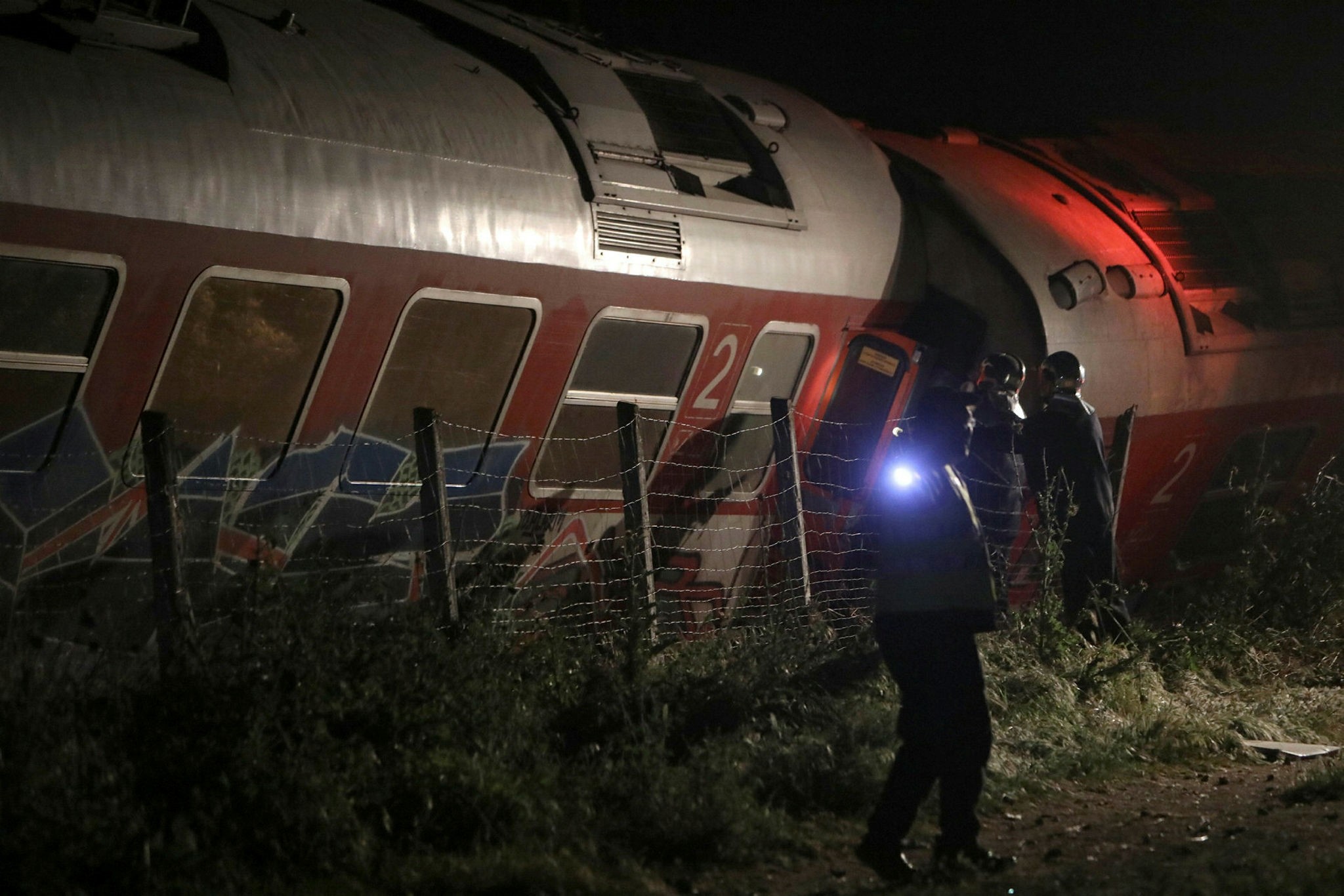 At least three passengers were killed and 16 others injured when a train derailed in northern Greece Saturday night, according to a railway company statement released Sunday.

Initially, the Trainose railway company said that five people had been killed and four others injured in the accident. However, the company later retracted its statement and revised the casualty toll.

The latest announcement published on Trainose's website notes that three of the injured were in critical condition.

According to Trainose, a train heading from the Greek capital of Athens derailed several kilometers away from the northern city of Thessaloniki and crashed into a building.

Seventy passengers and five crew members were aboard the train at the time of the crash.

Authorities have launched an investigation into the incident and are trying to identify the cause of derailment.