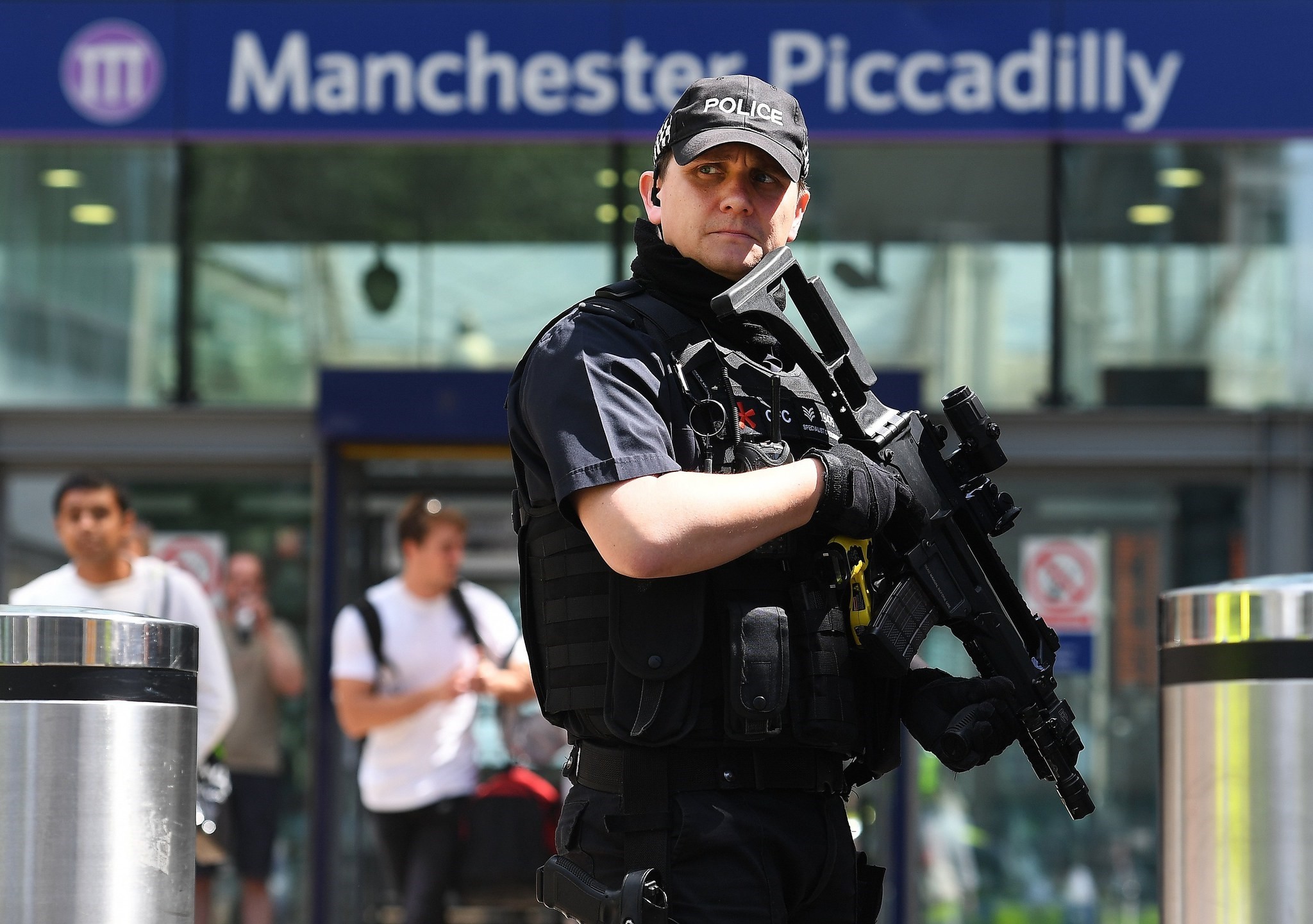 British Prime Minister Theresa May announced Tuesday that Britain's terror threat level has been raised from 'severe' to 'critical,' saying that another attack was imminent.

UK PM May calls on the British nation to remain 'vigilant' after Daesh terror attack in Manchesterhttps://t.co/jnLtVlY3xT pic.twitter.com/lYUxyA9ueX

"It is a possibility we cannot ignore that there is a wider group of individuals linked to this attack," she said after a suicide bomber killed 22 people, including several children, at a pop concert in Manchester.

In a statement published on its affiliated news website Amaq, Daesh terrorist group claimed responsibility for the attack and said it was carried out with an explosive device planted at the concert.

Greater Manchester Police Chief Constable Ian Hopkins confirmed that the lone male attacker, who detonated a home-made device in the foyer of the venue after a concert by U.S. singer Ariana Grande, died in the attack. "What I can confirm is that there are children among the deceased," Hopkins was cited by the Press Association. At least 59 people were injured in the attack, Hopkins said.