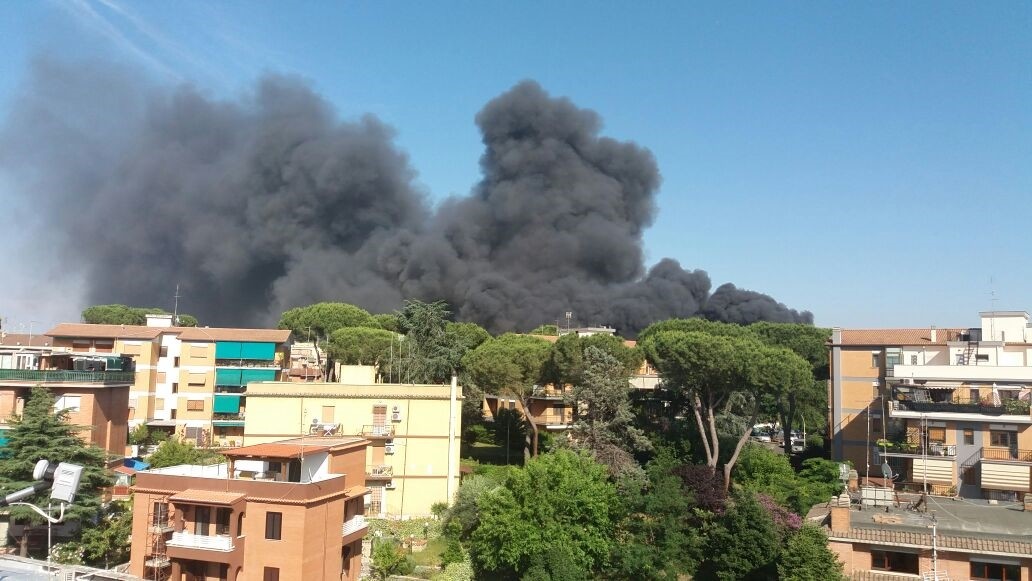 Black smoke has been seen rising over the Vatican amid reports of a fire in the Battistini district of Rome, which borders the walls of the Pope's home.

The initial reports from local media outlets suggest that the smoke was the result of a car fire in a "parking garage."

Eyewitnesses told the Mirror they heard a "loud boom" from a neighborhood situated behind the Vatican.

It is unclear whether anyone was hurt in the fire or the extent of damage, however, sources said that the Pope is safe in the Vatican.