Germany to review 100,000 asylum cases after soldier poses as refugee 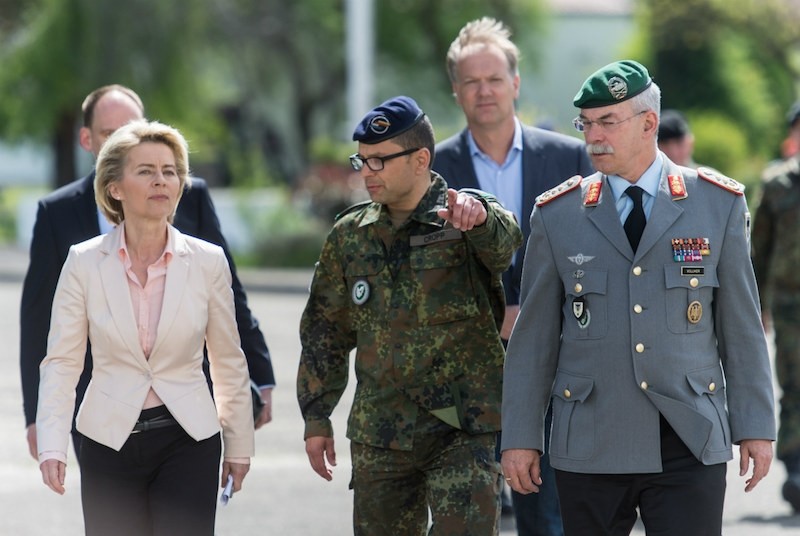 Up to 100,000 decisions to grant asylum to migrants in Germany will be re-evaluated after a soldier was granted asylum through a fake identity as a Syrian refugee, German Interior Minister Thomas de Maiziere said Wednesday.

Franco Albrecht, a 28-year-old German soldier, posed as a refugee, and managed to secure a spot at a refugee home and receive state financial aid. German authorities allege he was part of a far-right plot to assassinate political figures and then blame refugees.

"This is unfortunate, and this must lead to further consequences," Maiziere said, calling for better quality control.

"This measure is a very extensive, very important and very necessary for security," Maiziere said.

According to German interior minister, Albrecht's case was isolated and no "comparable case" has been found.