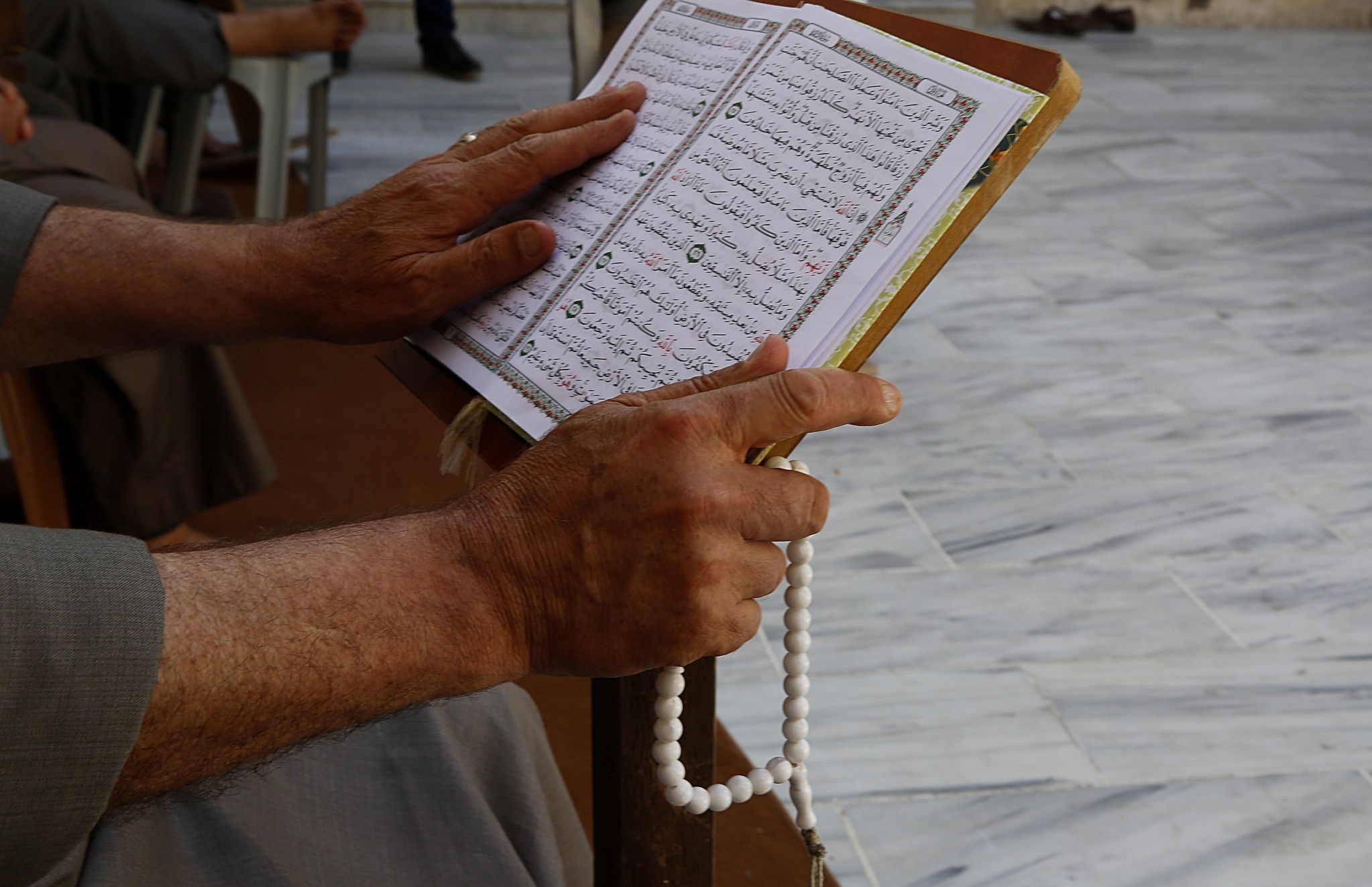 Danish lawmakers on Friday repealed a centuries-old blasphemy law which forbid public insults of a religion, such as the burning of holy books like the Koran, cementing the country's attachment to freedom of expression.

Only a handful of blasphemy trials have taken place in the past 80 years, and several high-profile cases have been dropped, including the caricature of the prophet Mohammed published in the Jyllands-Posten newspaper in 2005.

Predominantly Lutheran but also fiercely secular, Denmark was the only Scandinavian nation with a blasphemy law, which called for up to four months in prison upon conviction, but also just fines in many cases.

Lawmakers who wanted to repeal the law introduced in 1683 "do not believe that there should be special rules protecting religions against expressions", the parliament said on its website.

But remarks and acts that threaten or demean certain groups of people because of their religious beliefs will still be punishable.

The Jyllands-Posten cartoons crisis began after it printed 12 editorial cartoons depicting the Islamic prophet Mohammad in an article entitled "The face of Mohammad" published on Sept. 30, 2005. More than hundred people were killed in Muslim countries during the riots sparked by the publication.

The newspaper claimed the publication was an attempt to contribute to the debate about criticism of Islam and self-censorship.

But Muslim groups in Denmark complained, and the issue led to worldwide protests and violence as well as riots in some Muslim countries.

A Danish man who filmed himself burning the Koran and posted the video to Facebook in 2015 was to face a blasphemy trial next week, but the case was dropped after the law was revoked.

In 1938, four people were convicted for hanging posters with anti-Semitic writing.

In 1946, two people were fined for conducting a baptism during a masked ball, and in 1971, two public radio officials were convicted for broadcasting a song about a woman's sexuality and her refusal of any divine moral figure.