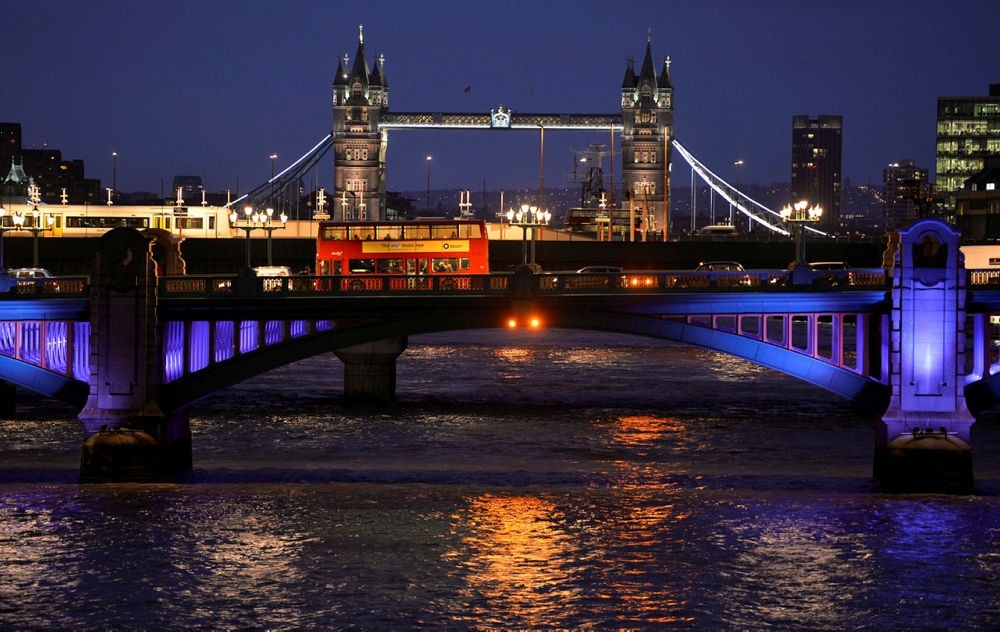 Police specialists collected evidence in the heart of London after a series of attacks described as terrorism killed seven people and injured more than 48 others. Prime Minister Theresa May called an emergency security cabinet session to deal with the crisis.

The assault began that night when a van veered off the road and barreled into pedestrians on London Bridge. Three men fled the van with large knives and attacked people at bars and restaurants in nearby Borough Market, police and witnesses said.