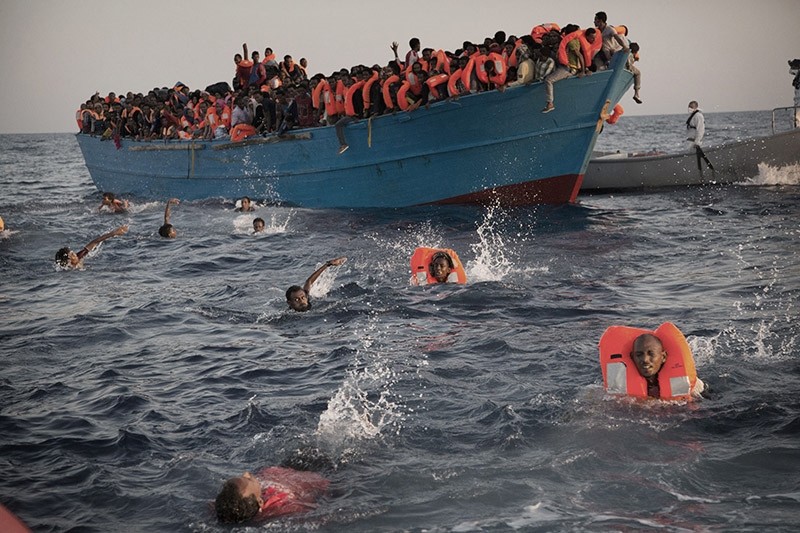 An activist fundraised more than £60,000 ($77,400) Monday in a bid to counter far-right groups' attempt to raise money for the purpose of intercepting refugee rescue boats in the Mediterranean.

Caroline Criado-Perez from the U.K. raised thousands of pounds through an online fundraiser, called 'Unite Against Terror,' which she established in response to a number of radical anti-immigrant groups' fundraising campaign targeting the "enemies and criminals" invading Europe by sea.

The Guardian reported that far-right groups had raised more than £50,000 in efforts to prevent people from fleeing persecution and violence in their home countries. The funds were intended to be spent on disrupting vessels that save refugees in the Mediterranean.

"It's a mission to rescue Europe by stopping illegal immigration. We want to get our crew, equip a boat and set sail to chase down these enemies of Europe," said a member of Génération Identitaire, an anti-Islam and anti-immigrant movement, in a video.

All proceeds from Criado-Perez's fundraiser will go to Doctors Without Borders (MSF) Search and Rescue teams that work in the Mediterranean to save the lives of thousands of migrants each year.