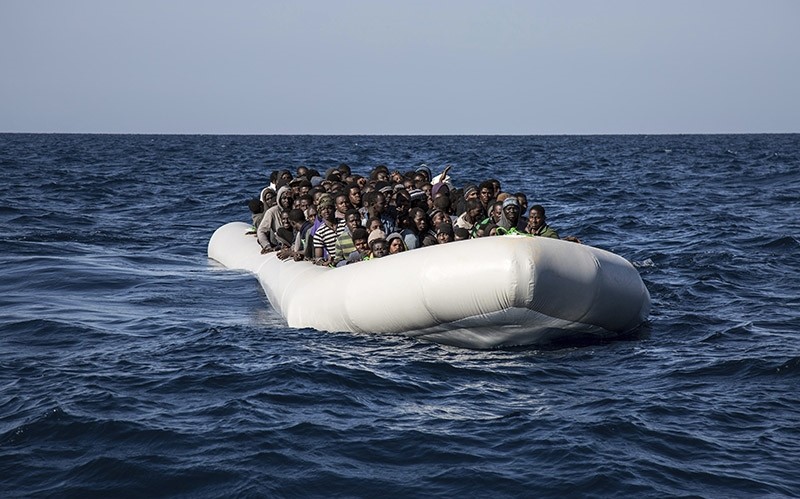 A Tunisian-led human trafficking ring that planned to transport at least one terrorist suspect with migrants and refugees to Sicily has been dismantled with 15 arrests, Italian police said Tuesday.

"The organization was seen to have been ready to offer its illegal services also to people wanted by Tunisian authorities for serious crimes or for possible links to terrorist groups," a police statement said.

Evidence was collected that at least one man, wanted in Tunisia for terrorism and afraid of being arrested and repatriated once in Italy, was about to cross over the Mediterranean thanks to the smugglers, police indicated.

The suspects would transport migrants from Tunisia to western Sicily with fast dinghies, charging each passenger 2-3,000 euros (2,250-3,400 dollars) and making a profit of up to 40,000 euros per trip, the Guardia di Finanza estimated.

The organization was capable of running at least couple of crossings per week, and would also bring in cigarettes for the black market in Sicily, raking in more 170,000 euros per tonne of smuggled products, police said.