Ferries between Denmark, Germany and Sweden evacuated over threat 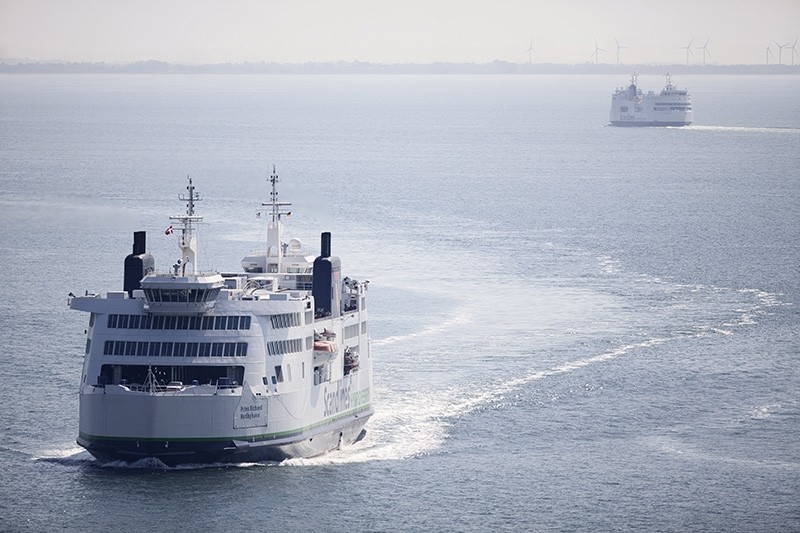 Ferry services between several ports in Denmark and neighboring Germany and Sweden were temporarily halted Wednesday over a threat that resulted in the evacuation of several vessels, Danish police said.

While police did not detail the scare, Danish media reported that a person had made a bomb threat in a phone call to one of ferry operator Scandlines' service centers.

Police said they planned to remain in Rodby and Gedser to conduct further investigations.