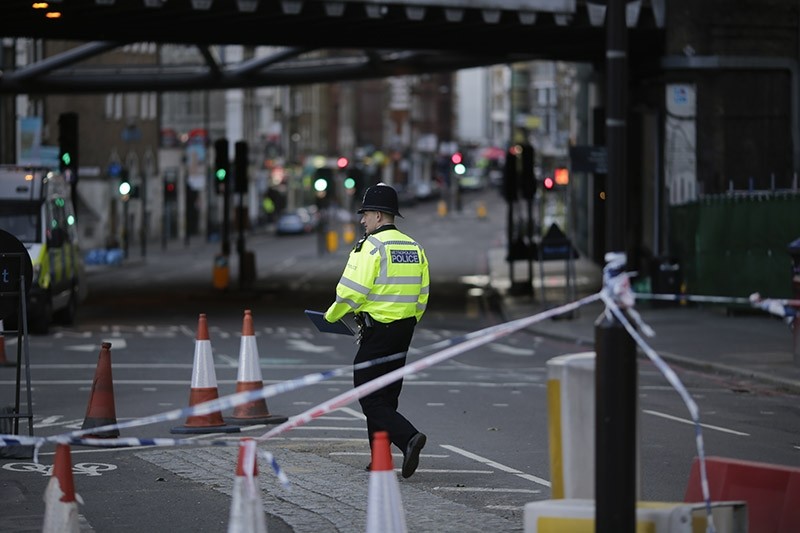 British police arrested a man under counter terrorism laws on Wednesday as part of an investigation into the London Bridge attack.

"Detectives investigating the London Bridge terror attack have carried out a search warrant at an address in east London in the early hours of Wednesday," police said in as statement.

The 30-year-old was arrested on suspicion of the commission, preparation or instigation of terrorist acts, during a raid on a property in the east London suburb of Ilford, police said.

At least seven people were killed and dozens wounded on Saturday when three men rammed a van into pedestrians on London Bridge and then went on the rampage through the bustling Borough Market area where they slit throats and stabbed people. The three attackers were shot dead at the scene by police.

Pressure has been building on police to explain why one of the three attackers had managed to slip under the radar despite having known links to extremists.

Khuram Shazad Butt, a 27-year-old Pakistani-born British citizen, had been investigated by security services in 2015 after he was reported to an anti-terrorism hotline for showing signs of radicalization.