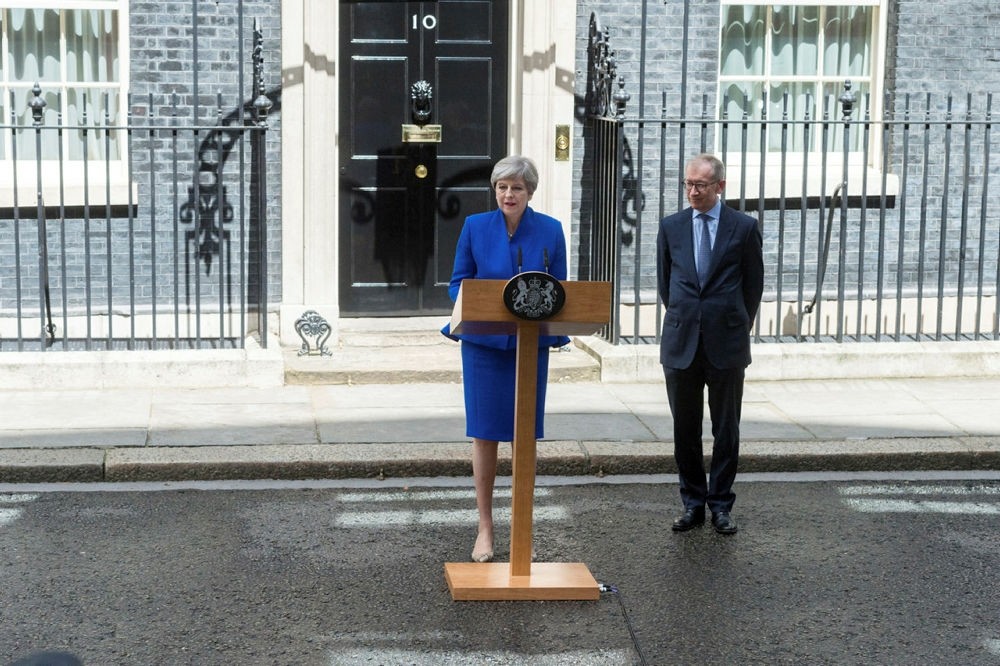 The DUP agreed to supporting to the government on a "confidence and supply" basis, which would involve it supporting a Conservative minority government on key votes in parliament but not forming a formal coalition partnership.

May failed to win a majority in the British parliament in an election on Thursday. A deal with the DUP and their 10 lawmakers would give her a workable majority.

May's office had no immediate comment on the PA report.