Germany reintroduces border checks ahead of G20 summit in Hamburg 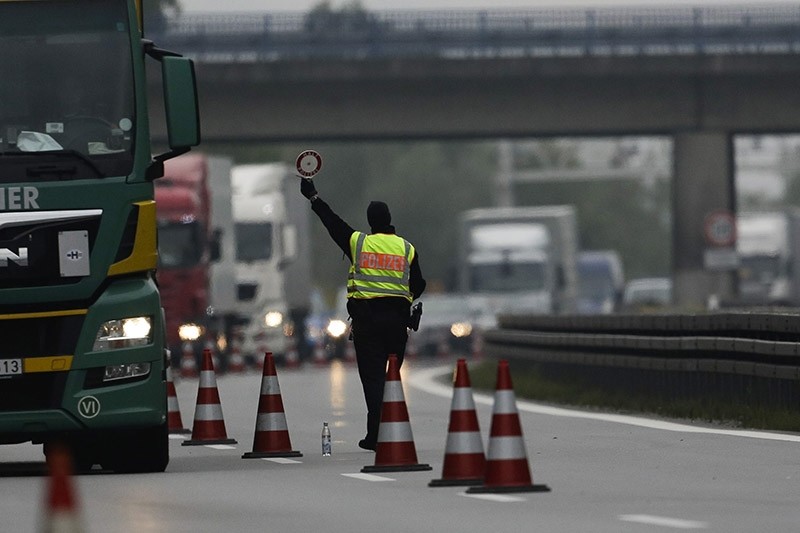 Germany introduced increased border checks on Monday as part of security measures imposed ahead of the July 7-8 G20 summit in Hamburg, the Interior Ministry said.

The checks will be conducted until July 11 in a "flexible" manner along Germany's land, air and sea borders.

The measures were devised in coordination with neighboring countries and the European Commission.

Under the rules of Europe's passport-free travel zone, known as Schengen and of which Germany is a member, border controls can be conducted if security concerns warrant it.

Interior Minister Thomes de Maiziere has referred to security at the leaders' summit as his "highest priority."

A statement said that the measures are designed to prevent people planning violence from entering the country.

Protests are expected for the July 7-8 summit in Hamburg that will see Donald Trump's first visit to Germany as U.S. president. Russian President Vladimir Putin and Turkish President Recep Tayyip Erdoğan are also among the G-20 leaders.

Germany has been on high alert since a Tunisian national drove a steel-laden truck into a Berlin Christmas market in December, killing 12 people and injuring dozens.