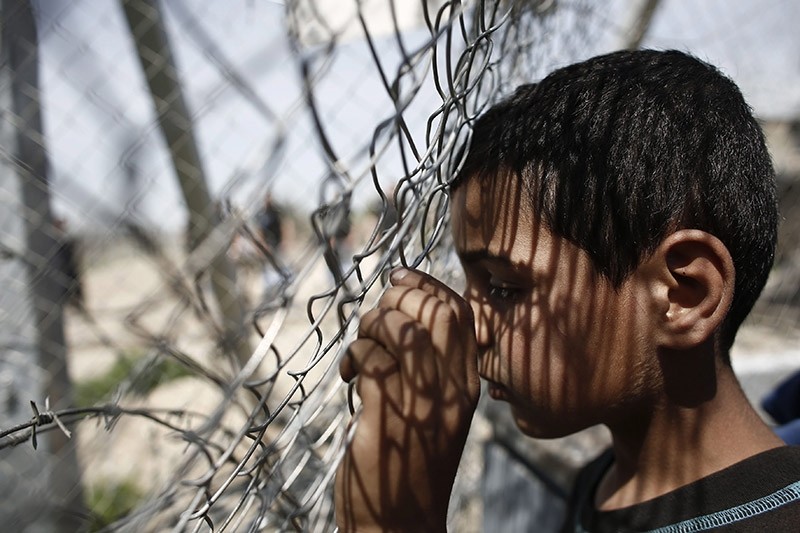 A top European Union official says that legal action will be launched Wednesday against the Czech Republic, Hungary and Poland for failing to honor their pledges to accommodate refugees.

European Commission President Jean-Claude Juncker said that "for more than a year now they have not been taking any refugees at all," under a two-year program to share 160,000 refugees.

Juncker said: "That gives us no choice other than to initiate infringement proceedings against these countries today."

The relocation scheme is a major plank of the EU's migration policy, and was lauded as a pan-European show of solidarity in 2015 when more than a million migrants entered Europe.

But just three months before the scheme's end date in September, fewer than 21,000 people have been relocated.

The plan to share 160,000 refugees in overwhelmed Italy and Greece among other European countries was endorsed by a "qualified majority vote", roughly a two-thirds majority.

The Czech Republic, Hungary, Romania and Slovakia voted against the scheme. Hungary and Slovakia have launched their own legal action against it.

"It's a question here of observing European law, it's not a question of sanctions," Juncker told EU lawmakers in Strasbourg, France.

He added that "European solidarity cannot be a one way street."