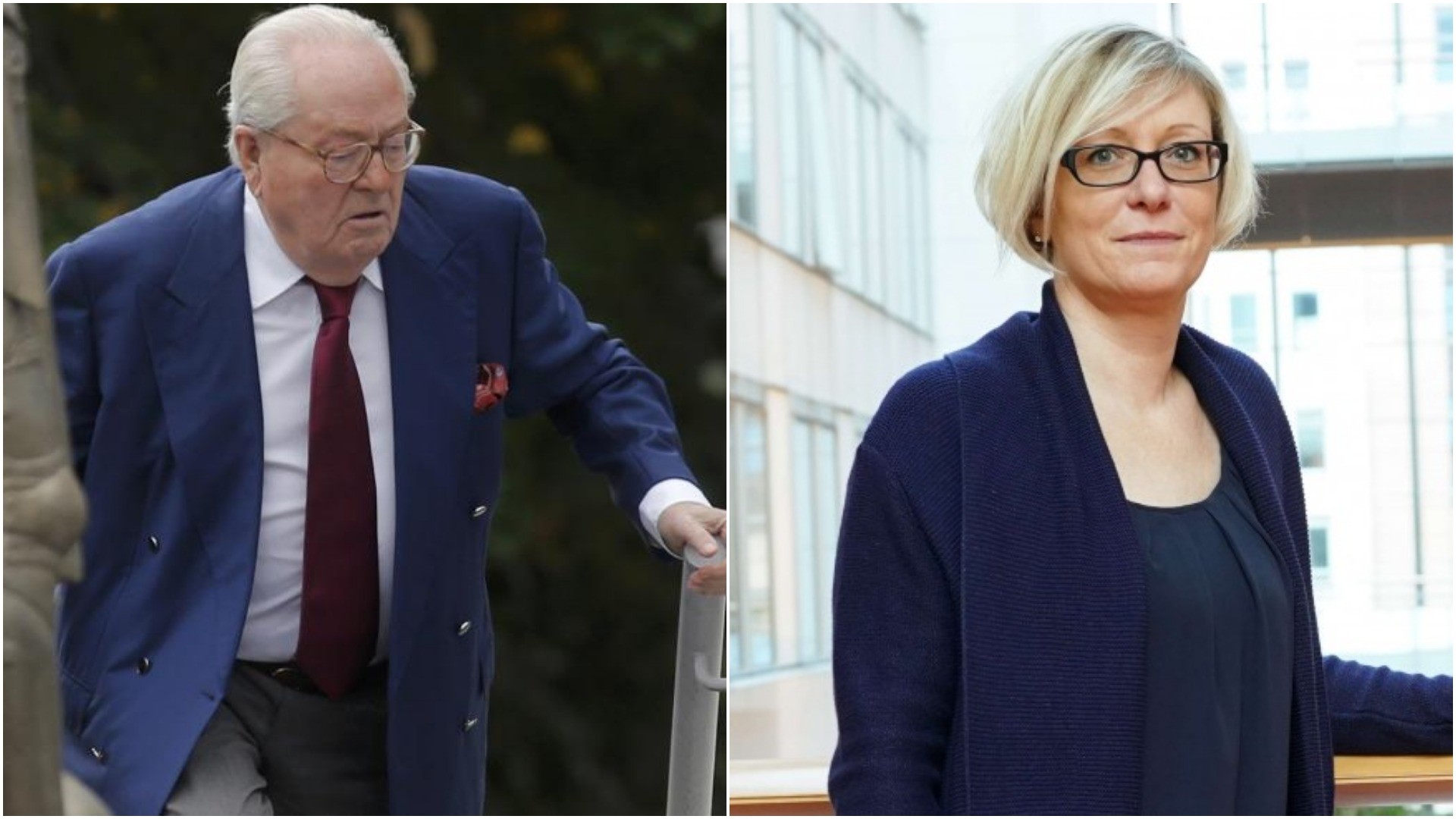 The European Parliament on Wednesday lifted the parliamentary immunity of far-right National Front founder Jean-Marie Le Pen and of a fellow party member Mylène Troszczynski, at the request of the French judiciary who wanted to prosecute them over "public defamation" of racist nature and "incitement to racial hatred or violence".

Le Pen, an MEP and honorary president of the party led by his daughter Marine, is being investigated for making racist remarks in 2009. He said immigrants or people of immigrant origin were behind 90 percent of crimes.

Meanwhile, Mylène Troszczynski is also being investigated for a Twitter post in September 2015. The post was a photograph of fully veiled women gathered at a family allowance department, but the image was deemed to have been a fake.

In voting for lifting the immunity, the European members of parliament said there was no reason to suspect that the French legal action was motivated by a desire to block the work of the two National Front members in the Strasbourg assembly.