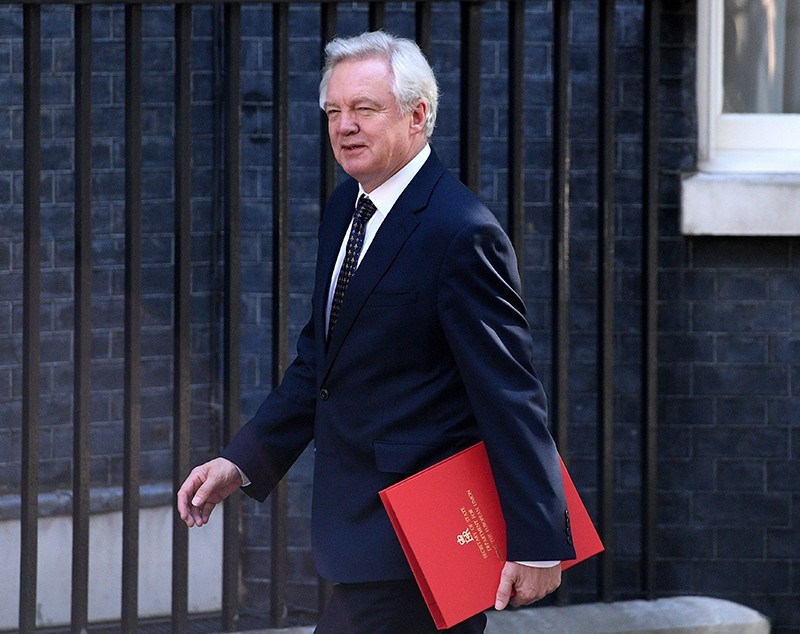 David Davis, who leads the Department for Exiting the European Union, said in a joint statement Thursday that the decision comes after discussion in Brussels.