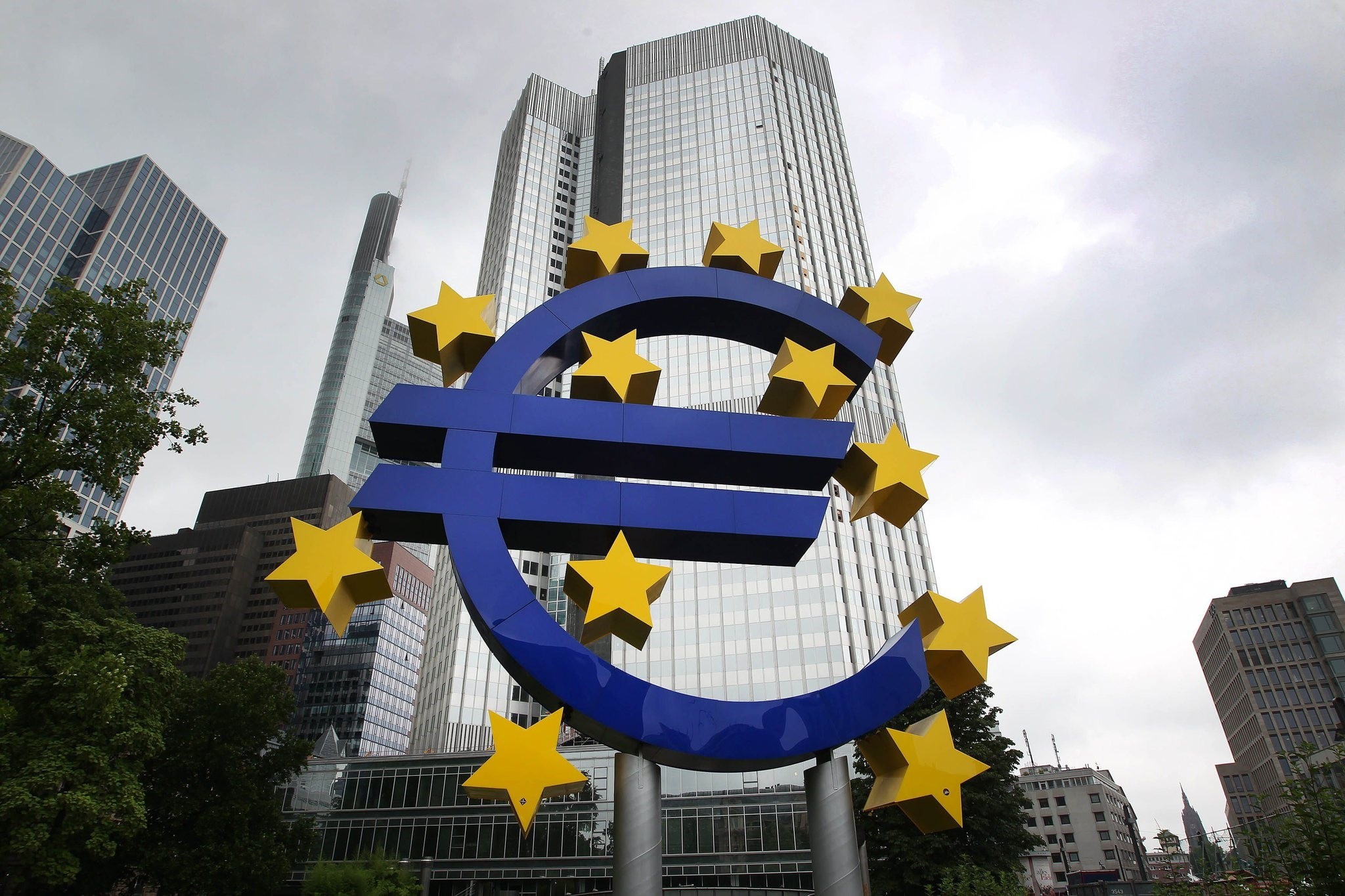 Eurozone ministers struck a long delayed bailout deal with Greece on Thursday to unlock badly needed rescue cash, but warned Athens would have to wait for debt relief.

After hours of talks in Luxembourg IMF chief Christine Lagarde and the eurozone's 19 finance ministers greenlit a payout of 8.5 billion euros ($9.5 billion) to meet debt payments due in July and avoid another summer of Greek crisis.

Payment of the latest tranche of Greece's 86-billion euro ($97 billion) has been held up for months by a row over Greece's needs for debt relief pitting bailout-weary Germany against the IMF.

"I am pleased to announce we have achieved an agreement on all elements," Eurogroup head Jeroen Dijsselbloem said after the talks reached a conclusion earlier than had been anticipated.

Greece needed the money to meet seven billion euros of debt repayments due in July.

Athens all week insisted it would veto the deal, bitter that the latest disbursement would come without firm debt relief commitments after it delivered on tough reforms.

As a consolation, in a compromise negotiated by France, Greece won a certain amount of clarity from the eurozone on debt relief.

Debt relief "will be implemented at the end of the programme, conditional on its successful implementation" in 2018, added Djisselbloem, who is also the Dutch finance minister.

After three bailouts, Greece's debt currently stands at a staggering 180 percent of annual output, by far the biggest national debt pile in Europe.

The IMF, which took part in Greece's two first bailouts, has long insisted that more debt relief was a necessary step to put the economy back on track.

But Berlin, Greece's sternest critic and biggest lender, has resisted any fresh commitment to debt relief, saying Athens did not need it and must continue reforms.

In an unexpected breakthrough, the IMF's Lagarde agreed this month to join Greece's massive bailout while putting off the debt question until later.

The IMF compromise was a shock for the Greek government as it suddenly lost a major backer of deeper debt relief.

The Fund's move is controversial, with critics accusing the Washington-based organisation of bending its rules to satisfy Berlin.

"We have been as constructive as possible while still respecting our principles because we are committing money from the international community," Lagarde, a former French finance minister, said in defence of the fund.

The IMF had insisted repeatedly that Greece's debt is not sustainable, and that the country would require significant debt relief from Europe before the fund could approve a new loan programme.

Greece nearly crashed out of the euro in 2015 after a furious fight over the bailout deal, and says its fragile recovery has suffered from the most recent delay.

In an emotional editorial published on Wednesday in France, Greek Prime Minister Alexis Tsipras said Thursday's meeting was "essential" for the "future of Europe".