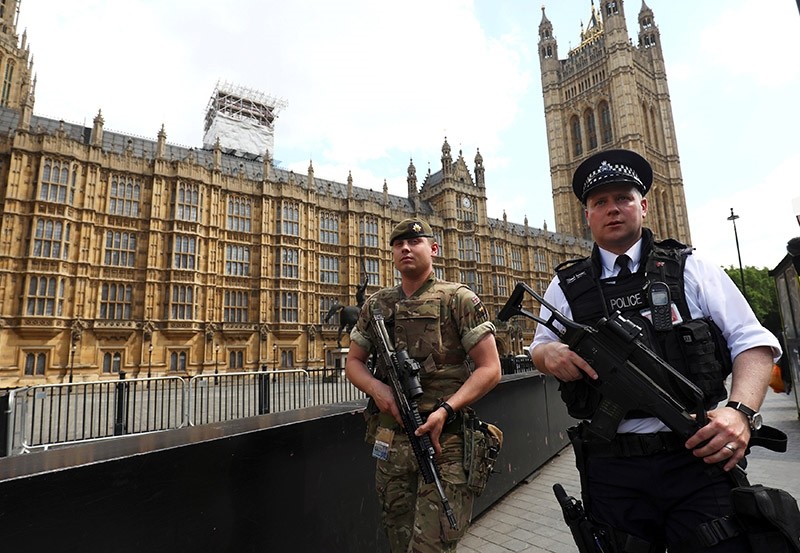 London police say a man with a knife has been arrested near the House of Commons in London. There were no injuries.

British police, who said they had detained a suspect on Friday on suspicion of having a knife near parliament, took a man away from outside the building in a van, a Reuters eyewitness said.

Friday's incident comes just months after a man barreled his car into pedestrians on nearby Westminster Bridge and then charged into a Parliament courtyard, stabbing a police officer to death. In this case, security of the perimeter did not appear to be breached.