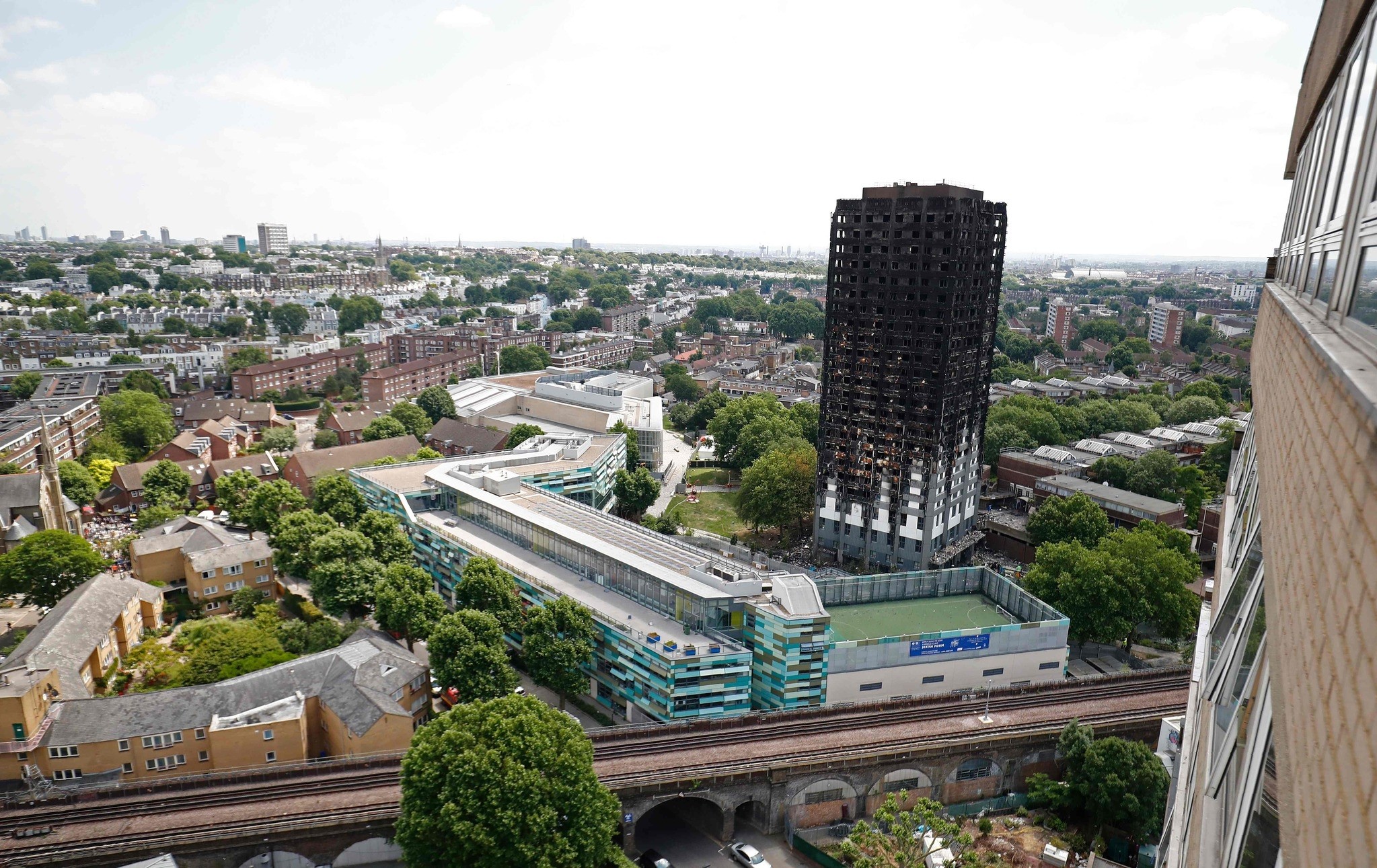 A total of 58 people are presumed dead after the devastating fire in a London tower block, police chief Stuart Cundy told reporters on Saturday.

"We've worked tirelessly to establish how many people we believe were in Grenfell Tower on the night and at this point in time we are unable to say that they are safe or well," he said.

"There are 58 people who we have been told were in Grenfell Tower on the night that are missing and therefore, sadly, I have to assume that they are dead."

Of the 58, he said the number of confirmed fatalities in Wednesday's inferno remains at 30.

Cundy said 16 bodies had so far been recovered from the tower and taken to a mortuary.

Police do not expect to find any survivors inside the 24-storey concrete tower, which contained 120 apartments.

On the figure of 58, he said: "I really hope it won't, but it may increase," while adding that "it might be that some of those are safe and well", and for some reason, had not yet made themselves known to the police.

"Our focus has been on those that we know were in Grenfell Tower. However, there may be other people who were in there on the night that others were not aware were there," he said.

"That is also an absolute priority for the investigation -- to establish who they may be," he added.

Cundy said police had now managed to get to the top of the tower and had undertaken a first visual search for victims, ahead of later painstaking searches.

"There is considerable damage within Grenfell Tower," he said.

"We have colleagues in there as we speak, searching for and recovering those that have died."

The first victim to be formally identified was Mohammed Alhajali, a 23-year-old Syrian refugee, who came to Britain in 2014 with his brother.

Alhajali, who lived on the 14th floor, was a civil engineering student at West London University.

"Mohammed undertook a dangerous journey to flee war and death in Syria, only to meet it here in the UK, in his own home," the Syrian Solidarity Campaign said in a statement.

"His dream was to be able to go back home one day and rebuild Syria."

Cundy said the police investigation into the blaze would look at the building and its refurbishment in 2016 and vowed to prosecute people "if there is evidence".

He said: "We investigate criminal matters. The investigation will identify any criminal offence that has been committed.

"Our criminal investigation will identify any criminal offences that have been committed. Wherever we can, we will bring people to justice if there is evidence."