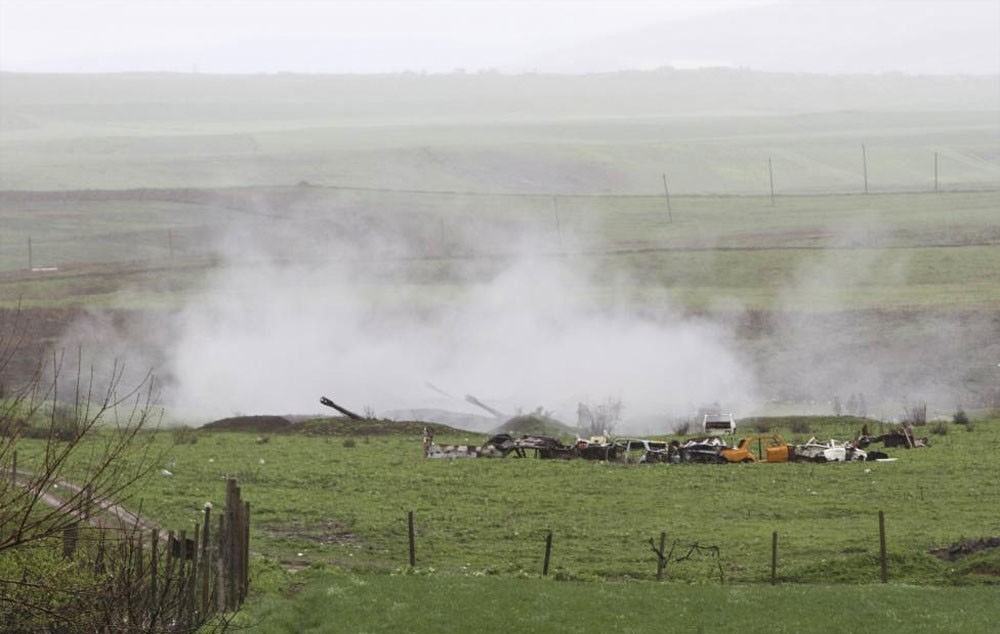 Six Armenian soldiers were killed in border clashes in the last two days, according to the Azerbaijani Ministry of Defense.

In a statement, the ministry said the Armenian soldiers were killed as part of a retaliatory measure against artillery fire from the Armenian side.

It said one Azerbaijani soldier was also killed in the clash.

The two countries dispute the occupied Karabakh region, which pro-Armenian militia took over in 1993, and clashes are nothing new.

In April 2016, more than 270 military personnel lost their lives in the worst-ever breach of a 1994 treaty between both sides, according to the Azerbaijani Defense Ministry.