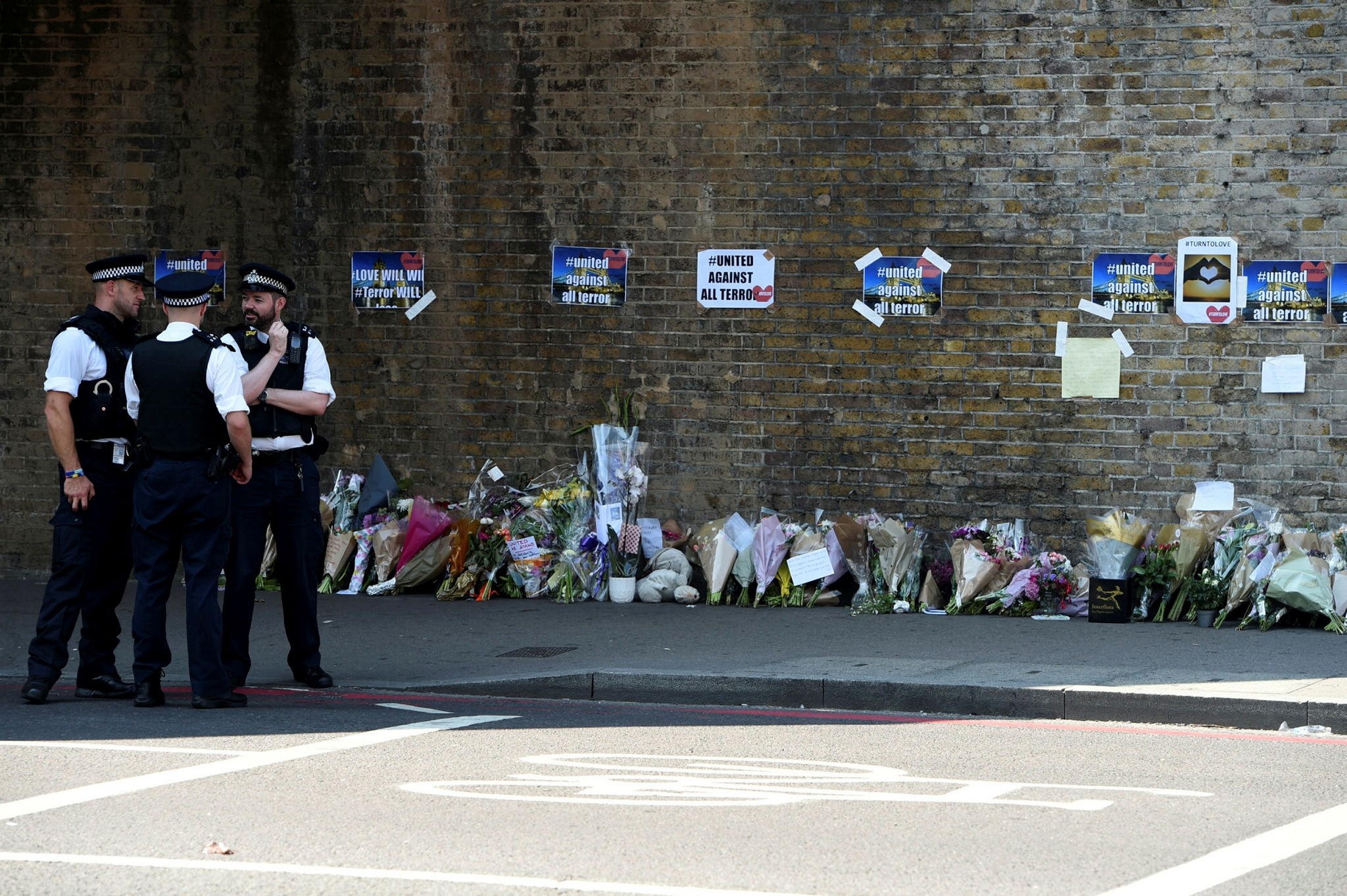 Britain has been hit by multiple terrorist attacks and a devastating fire at a tower block in London that killed 79 people in the past few months, weakening Prime Minister Theresa May's authority more deeply especially after she lost her parliamentary majority in an election on June 8.

The last string of attacks took place on early Monday when a terrorist plowed his vehicle into a crowd of worshippers outside a north London mosque, killing one person and injuring at least eight others.

Here's a look at the main events that happened in the UK in the last couple of months:

— March 22, 2017: A man drives his rented SUV into pedestrians at London's Westminster Bridge, killing four people, then stabs a police officer to death before officers shoot and kill him. Police believe the rampage is inspired by extremist ideology.

— May 22, 2017: A British-born suicide bomber who returned from Libya days earlier kills 23 people and injures dozens during an Ariana Grande concert at Manchester Arena in northern England.

— June 3, 2017: Three extremists ram a van into pedestrians on London Bridge, then stab people at bars and restaurants in Borough Market before being shot to death by police. In addition to the attackers, seven people are killed and dozens of others wounded.

— June 8, 2017: UK Prime Minister There May lost her parliamentary majority in an election held last week that she did not need to call, bringing political turmoil a week before Britain was due to start negotiating the terms of its exit from the EU.

— June 14, 2017: A fire broke out in the 24-story Grenfell Tower, a social housing block in Kensington, west London, in the early hours of Wednesday, trapping residents inside as it tore through the building with terrifying speed. London police said 79 people are either dead, or missing, and sadly are presumed dead.

— July 19, 2017 a van plowed into Muslim worshippers leaving evening prayers at a London mosque early Monday, killing one and injuring eight others.