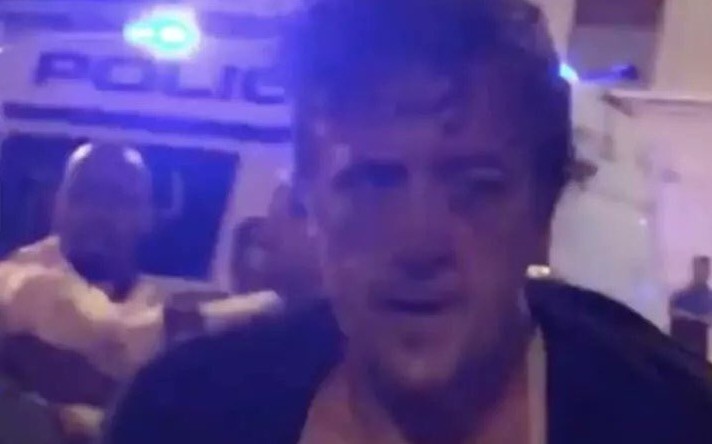 Darren Osborne, a 47-year-old man from the Welsh capital of Cardiff is responsible for the terror attack that took place outside of a northern London mosque, targeting Muslims early Monday, Anadolu Agency reported.

The terrorist also shouted "I want to kill all Muslims" before the attack, witnesses said.

Worshippers leaving a London mosque just after midnight were helping an unwell elderly man when a van deliberately targeted them, eyewitnesses added.

The van swerved toward the people outside the Finsbury Park Mosque in north London just as they began to assist the man, who had collapsed.

"He turned left into the alleyway, and he just drove at people," eyewitness Abdiqadir Warra told Agence France-Presse (AFP).

"Some of them he took a few meters. A man was inside in the van, I saw with my eye, and the old man was also on the ground, and I see some people were also injured. Some of them were very bad."

Locals then pounced on the driver and pinned him down while waiting for the police to arrive.

"The man, he tried to escape... but they caught the driver," Warra said.