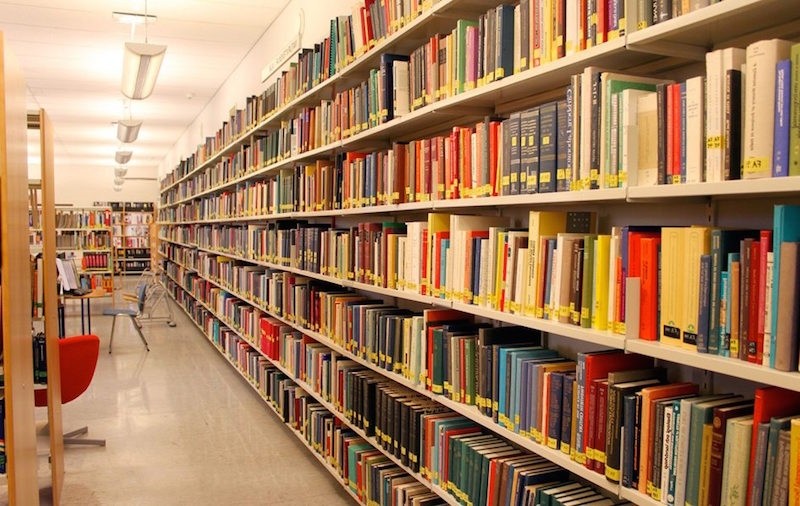 A public library in Karlstad, Sweden has come under investigation for allegedly blacklisting residents with Roma or foreign names and refusing to lend them books.

Sweden's Chancellor of Justice launched a preliminary investigation into the claims, which if true are a violation of the Swedish law allowing everyone the equal right to borrow books.

A 2014 law states that library services are not only available to "all citizens," as in previous versions of the law, and the government explained that Swedish citizenship is not required to borrow books.

According to the Dagens Nyheter newspaper, 120 people "with Romanian or Roma-sounding names" were given specially coded library cards that prevented them from borrowing books, movies or music. The restricted cards only allowed library users to use the library computers or read books inside the library.

Karlstad City Library director denied the blacklisting allegation while seemingly confirming it in other remarks.

Claiming that the 120 people with the restricted cards never borrowed books, library director Åsa Hansen said, "They usually come here to use the computer, watch movies or listen to music. There has been no demand from EU migrants to borrow home books."

At the same time she defended the restricted cards on the grounds that the library could not send bills for unreturned books to people with no permanent address in Sweden.

Johanna Westeson of Amnesty Sweden said, "It is very remarkable that they have gathered a certain group of people in a special register. This in itself is a clear sign of discrimination," adding that the library director's comments were openly prejudiced towards Roma and immigrants.

Westeson noted that Swedish institutions have a record of discriminating against EU migrants despite their right to be there under the EU's free movement policy.