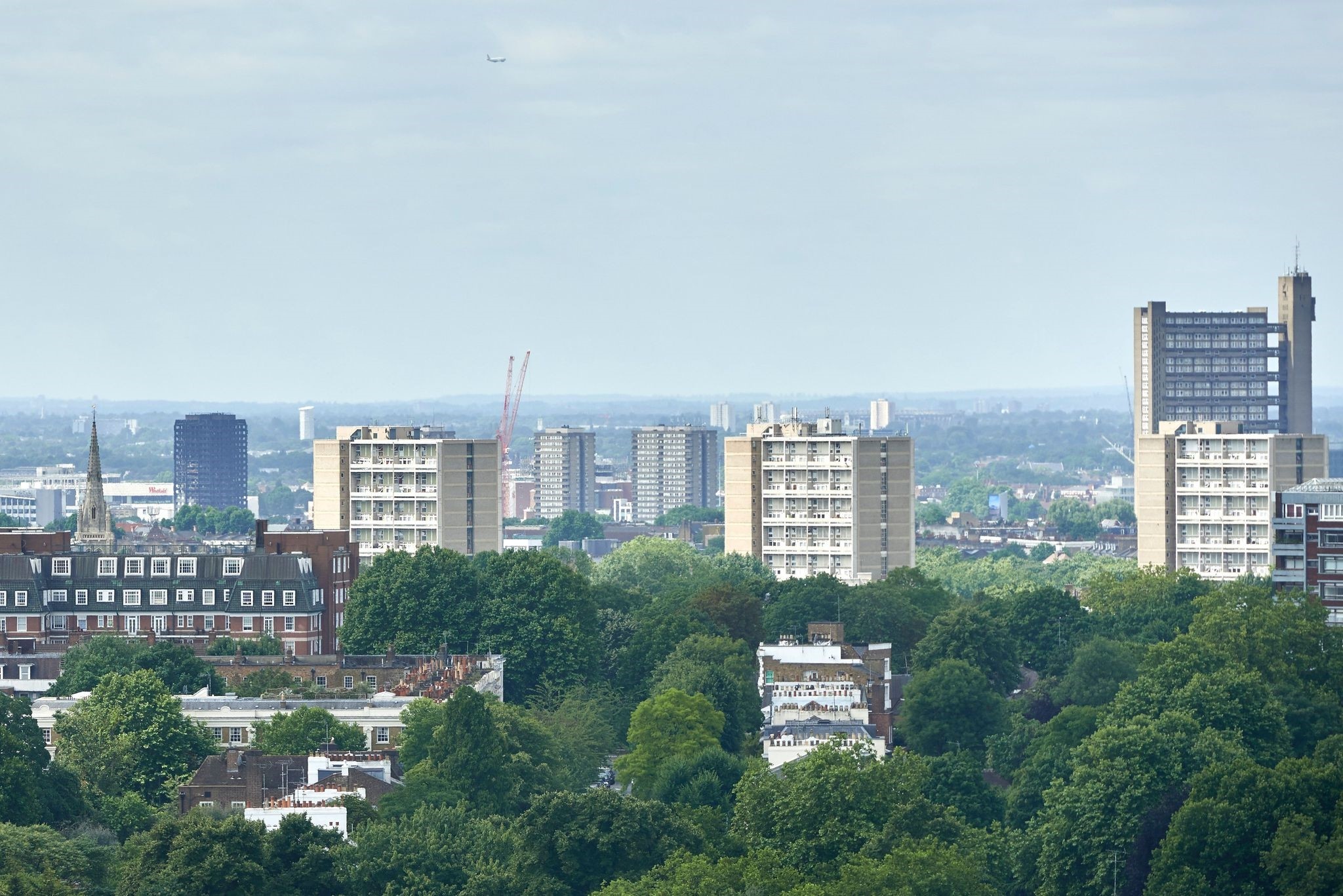 Occupants of one of the five high-rise apartment buildings in Chalcots estate will be moved into temporary accommodations while the work takes place, said Georgia Gould, the leader of Camden Council, in a statement.

The decision was made after an inspection on Friday by the London Fire Brigade.

Chalcots residents have voiced their concern about the safety of the towers on their estate in the wake a fire that killed at least 79 people at west London's Grenfell Tower last week.

The renovations on the Chalcots estate is anticipated to take between three and four weeks, Gould said.

"We realise that this is hugely distressing for everyone affected and we will be doing all we can, alongside the London Fire Brigade and other authorities, to support our residents at this difficult time," her statement said.

"The Grenfell fire changes everything - we need to do everything we can to keep residents safe."