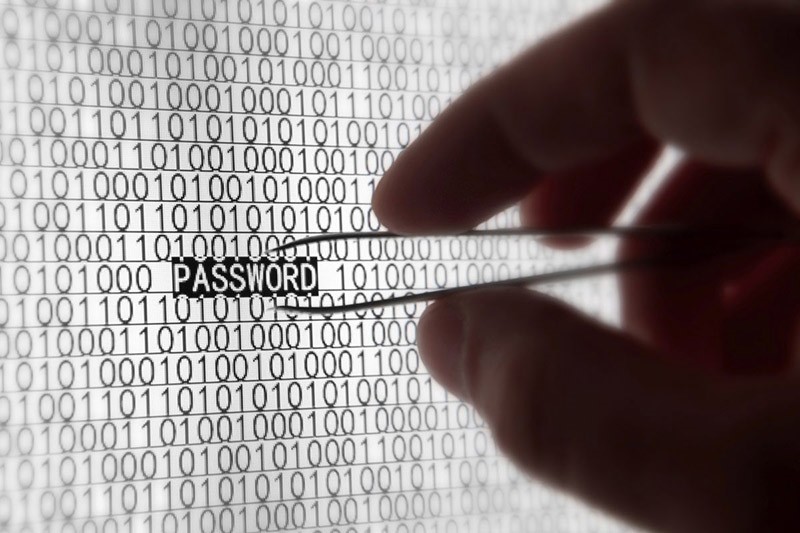 The German Bundestag voted Thursday for a new "surveillance law" as the German state ramps up efforts to spy on regular citizens through accessing entire computer systems.

Interestingly, however, the grand coalition apparently concealed the new regulation within another law as it went initially unnoticed by the general public, raising questions over deception and the lack of transparency.

The law, among other things, enables monitoring of encrypted communication via messenger services. In addition, two more instruments used in the monitoring of direct telecommunications including the so-called source TKÜ, and online searches, which will allow investigators access to entire computer systems, were also approved.

It also states that telecommunications service providers will not be allowed to block an ordered surveillance, which can be carried out by a court, the public prosecutor's office and the police.

In addition, it will even allow the use of other measures, including deploying Trojans, in order to monitor encrypted messenger services like WhatsApp.

The Surveillance Act will not only cover offenses that threaten domestic security, but also a number of other offenses. As it ultimately is decided in individual cases, it remains open.

According to critics, the Federal Republic is increasingly becoming a surveillance state, with little regard for private rights as the act drew criticism from local and international human rights groups.

Interior Minister Thomas de Maiziere welcomed parliamentary approval of a law which he believes will correct a technological lag on the part of the state in dealing with criminals who, along with the population at large, use these applications all the time.

The opposition far-left and Greens parties voted against the law, however, criticising it as an unlimited extension of a surveillance tool in the country.

Germany in the past has repeatedly blamed Turkey for allegedly violating individual freedom and human rights. In view of this, the impetus for others seems unsuitable for many.

Over recent years, state surveillance has slowly been expanded in Britain, France, Poland, Hungary, Austria, Belgium, and the Netherlands, allowing governments to access data belonging to millions of people.

The moral ground has been on a steady decline as European countries passed laws granting surveillance agencies virtually unfettered power with limited, to no effective oversight or procedural safeguards from abuse.

Last November, the British government passed the Investigatory Powers Bill, which is considered to be the most interfering law of its kind ever to be passed in a Western democracy.

The law allows security agencies to access records of phone, the internet, and communication app companies for a 12-month period. Such data could include phone calls, messages or even internet history.

WhatsApp, acquired by Facebook, and Skype use data encryption to guarantee user confidentiality.

They have refused to bend to laws which some countries have imposed on traditional telecommunication operators -- mobile and fixed phone companies and internet providers -- to provide data at government request.