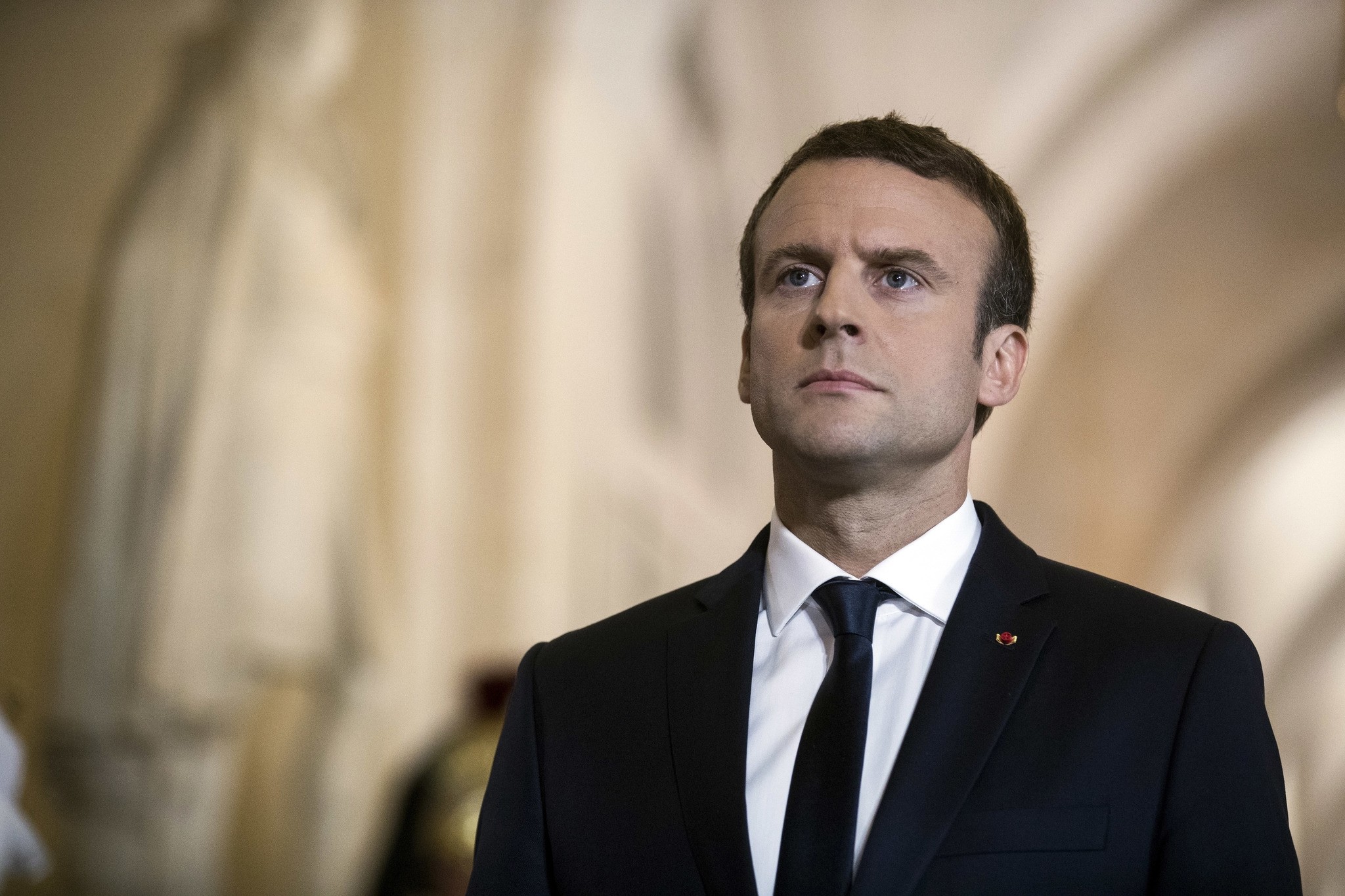 A man has been charged with plotting to assassinate President Emmanuel Macron at France's Bastille Day military parade which the French leader is set to attend with US President Donald Trump, a judicial source said Monday.

The 23-year-old is a suspected far-right extremist who told investigators he wanted to kill Macron at the July 14 national day parade in Paris, a source close to the investigation said.

Police arrested the man at his home on Wednesday in the northwest Paris suburb of Argenteuil after being alerted by users of an internet chatroom where the suspect allegedly said he wanted to buy a firearm.

Three kitchen knives were found in his vehicle and analysis of his computer found that he had conducted internet searches as part of his plot, the source said.

Macron, France's youngest president at 39, invited Trump as his guest of honour for the July 14 parade which commemorates the storming of the Bastille prison in 1789 -- the start of the French Revolution and a turning point in world history.

The two men have radically different political views and interests, but Macron appears intent on trying to build a relationship with the US president and has warned against efforts to isolate him at a meeting of G20 nations this weekend.

The July 14 assassination plot recalls the plot of "The Day of the Jackal", a book by spy writer Frederick Forsyth in which a hitman attempts to kill former French president Charles de Gaulle, the target of numerous real-life plots.

On Bastille Day in 2002, president Jacques Chirac was the target of an assassination attempt on Paris's Champs-Elysees avenue.

Macron has frequently greeted crowds and discussed with protesters, but France remains in a state of emergency after a string of attacks since 2015.

The July 14 parade takes place on the Champs-Elysees, which has been the site of two recent attacks targeting police.

Late last month a man drove a car laden with weapons and gas canisters into a police van on the world-famous avenue.

In April, a known extremist shot dead a policeman on the Champs-Elysees just days before the first round of the presidential election.

The man arrested outside Paris last week was charged on Saturday with plotting to commit a terrorist act, the judicial source said.

He had already been convicted in 2016 for condoning terrorism and sentenced to three years in prison, of which 18 months were suspended. He had applauded neo-Nazi mass murderer Anders Behring Breivik, who killed 77 people in a bomb and gun rampage in 2011 in Norway.

France has been under a state of emergency that has been repeatedly renewed since jihadist attacks in Paris in November 2015 in which 130 people were killed.