Germany warns of Russian cyberattacks ahead of upcoming election 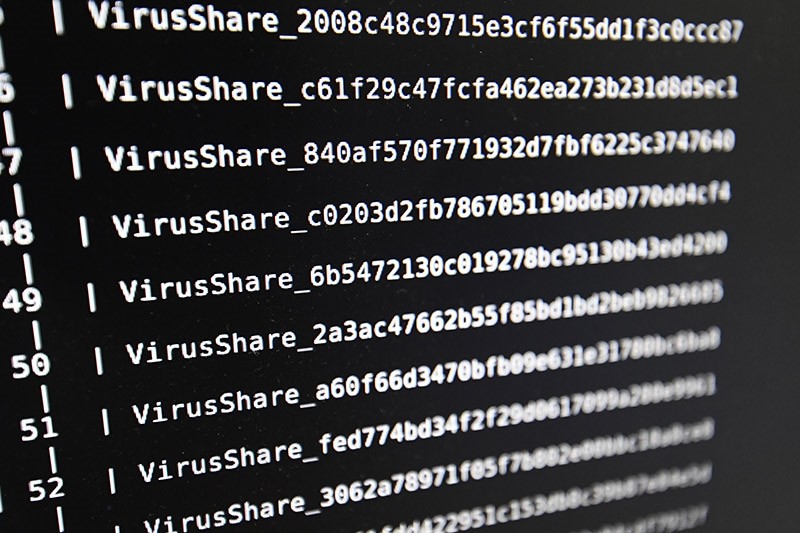 The head of Germany's domestic intelligence agency and Germany's interior minister warn that Russia is engaged in hacking attacks and that officials "assume there will be such attempts on Germany" ahead of national elections on Sept. 24.

German Interior Minister Thomas de Maiziere said Tuesday that documents stolen from the German Parliament in 2015 in a major cyberattack may get leaked to undermine lawmakers or members of the government in the coming weeks. The files have so far not yet been published anywhere.

Hans-George Maassen of the Office for the Protection of the Constitution (BfV) said that such attacks may not be so much about weakening one particular party, but to "hamper the trust in the functioning of our democracy."

Merkel, widely seen as the European Union's most powerful leader, is seeking a fourth term in the September 24 poll.

The BfV said in its annual report that after suspected manipulation of the U.S. and French elections by Moscow, it was to be expected that Germany would be next.

Maasem said Berlin was bracing for "a classic disinformation campaign with lies and half truths intended to shape opinions" spread by "bots" -- algorithms with fake profiles on social media networks.

"The only thing that helps against that is staying calm, keeping a cool head, finding out the truth and presenting the facts," he said.

Hillary Clinton has said that Russian hacking of her campaign's emails was partly to blame for her defeat in last year's U.S. presidential election to Donald Trump.

And now French President Emmanuel Macron was the victim of a "massive and coordinated" hacking attack blamed on Moscow on the eve of the run-off election.

Russia has steadfastly denied all accusations of state-sponsored cyberattacks.