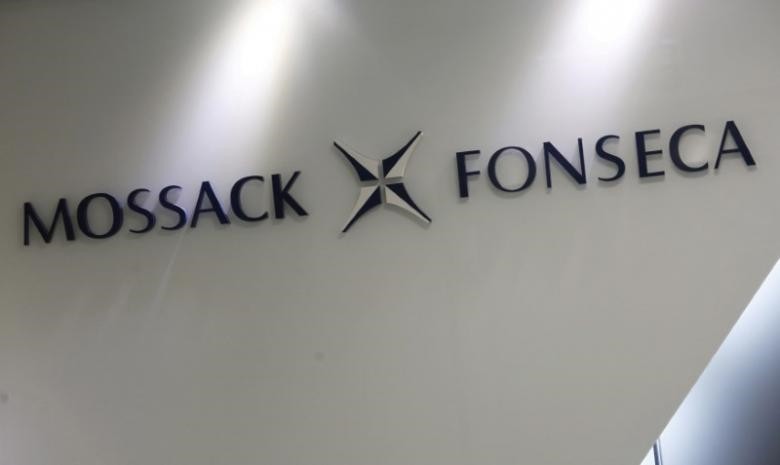 Germany's Federal Crime Office (BKA) said on Tuesday it had obtained a copy of the leaked data known as the Panama Papers that last year revealed how offshore firms are used to stash the wealth of the world's rich and powerful.

Some 11.5 million documents from the Panamanian law firm Mossack Fonseca were leaked to a German newspaper in 2016 and reports were published in cooperation with the U.S.-based International Consortium of Investigative Journalists (ICIJ).

"These data are being looked into and evaluated with Hesse state's tax authorities to pursue criminal and fiscal offences," the BKA said in a joint statement with Hesse's finance ministry and the public prosecutor's office in Frankfurt.

The BKA declined to comment when asked whether it was in possession of all the data revealed in the Panama leaks.

Bild newspaper had earlier reported that the BKA had purchased the Panama Papers. The BKA declined to comment on that report.

The statement from the three authorities said the BKA was processing the millions of entries in the files to make it possible to evaluate them electronically. It said sifting through the data would probably take several months.