7 terror attacks foiled in France since beginning of 2017 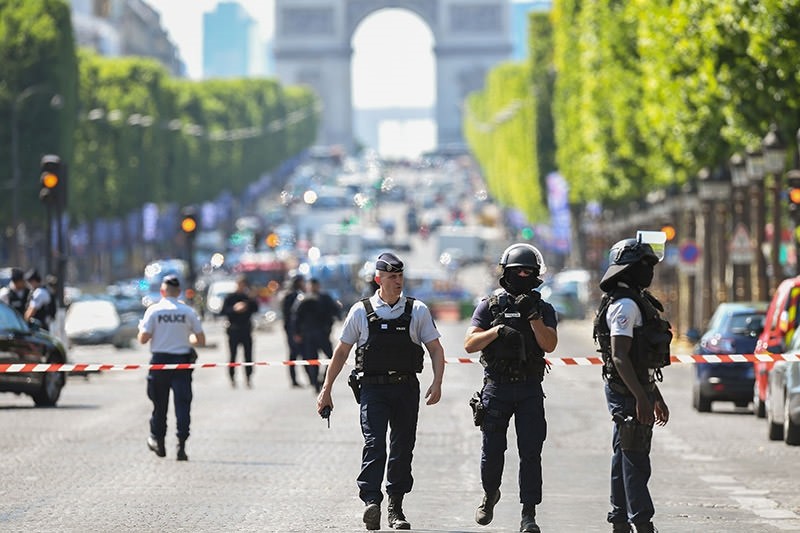 Seven terror plots have been foiled in France since the start of the year, Interior Minister Gerard Collomb said Wednesday as he argued for a final extension of the country's state of emergency.

"Since the start of the year we've stopped seven plots which could have caused many deaths," Collomb told CNews television channel.

He said a plot had been thwarted in the southern city of Marseille in April, a week before presidential elections, and could have had "dreadful" consequences, he said.

The extension of the state of emergency is expected to be approved later Wednesday by the lower house of parliament.

It has been in place since November 2015 after a string of attacks in Paris left 130 dead.

New President Emmanuel Macron on Monday vowed to end the state of emergency "this autumn" by introducing a new security law which includes many of the emergency measures.

Twelve human rights groups including Amnesty International and Human Rights Watch called on lawmakers on Wednesday to drop the state of emergency and reject the new law.

Collomb said the law would enable the government to shutter some mosques. Closures could be ordered for six months at a time, on a rolling basis.

"Today there are three (mosques) that we want to close... since the start of the state of emergency we've closed 16," he said.