State of emergency extended for sixth time in France, more mosques to be closed 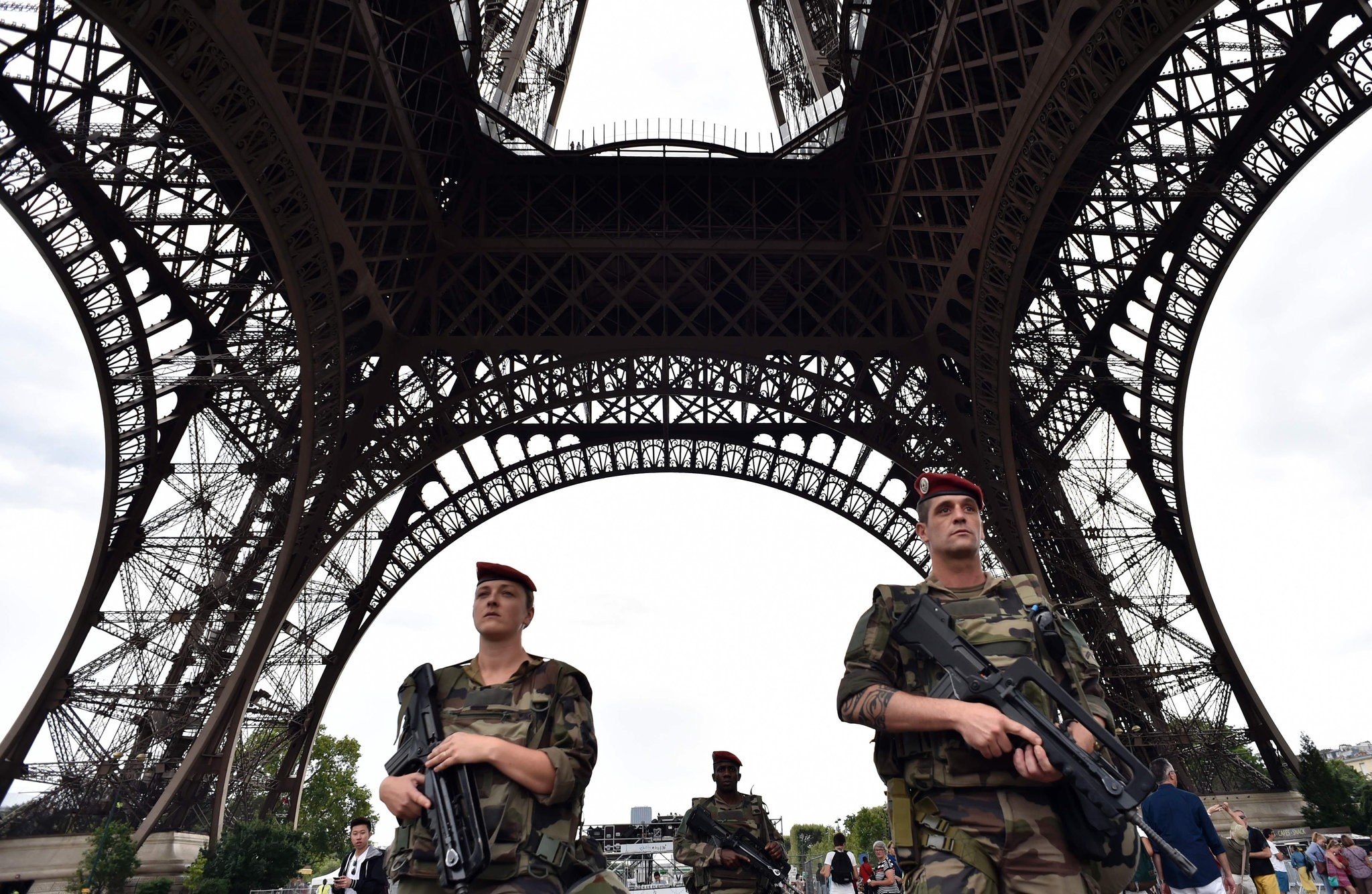 French lawmakers voted for the sixth time to extend the country's state of emergency on Thursday as interior ministry said they will be closing three more mosques as part of the measures.

The newly elected parliament, dominated by MPs from centrist President Emmanuel Macron's new party, voted 137 in favor to 13 against to extend the state of emergency until November.

Interior Minister Gerard Collomb argued it was necessary to keep French people safe, adding: "Since the start of the year we've stopped seven plots which could have caused many deaths."

A foiled plot in the Mediterranean port city of Marseille in April, when two men with an arsenal of guns and explosives were arrested days before the presidential election, could have had "dreadful" consequences, he told the Cnews network.

Collomb said the law would enable the government to continue shuttering mosques where imams are deemed to be condoning terrorism. Closures could be ordered for six months at a time, on a rolling basis.

"Today there are three (mosques) that we want to close... since the start of the state of emergency we've closed 16," he said.

Macron, a 39-year-old elected in May, has promised that the state of emergency will expire in November.

But his government is working on a new security law which will make many of the emergency measures permanent.

Twelve human rights groups, including Amnesty International and Human Rights Watch, called on lawmakers on Wednesday to drop the state of emergency and reject the new law.