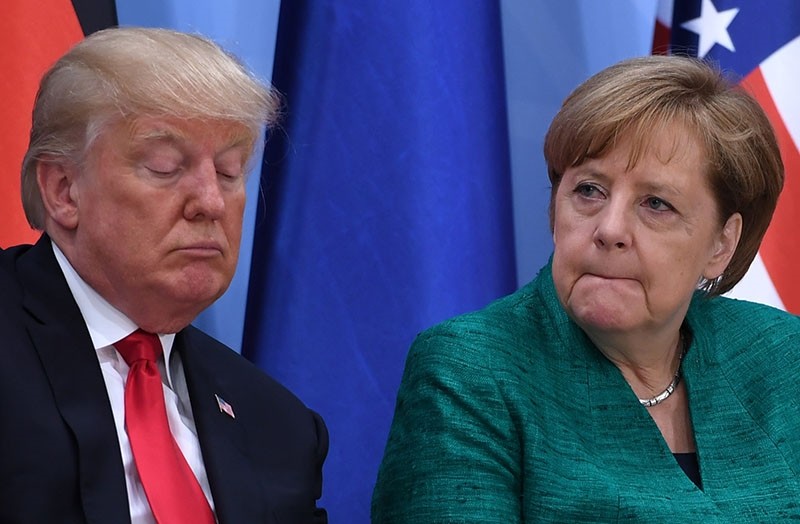 Trump's pledge came during a working session of the G20 summit of world leaders in Hamburg, providing a "godsend" to the U.N. World Food Programme, the group's executive director, David Beasley, told Reuters on the sidelines of the meeting.

He said the additional funding was about a third of what the agency estimated was required this year to deal with urgent food needs in the four countries facing famine and in other areas.

The WFP estimates that 109 million people around the world will need food assistance this year, up from 80 million last year, with 10 of the 13 worst affected zones stemming from wars and "man-made" crises, Beasley said.

"We estimated that if we didn't receive the funding we needed immediately that 400,000 to 600,000 children would be dying in the next four months," he said.

Trump's announcement came after his administration proposed sharp cuts in funding for the U.S. State Department and other humanitarian missions as part of his "America First" policy.

Beasley said the agency had worked hard with the White House and the U.S. government to secure the funding, but Trump would insist that other countries contributed more as well.

According to a recent report by the U.K.-based Development Initiatives, Turkey spent close to $6 billion on humanitarian aid in 2016, coming only second after the U.S., which spent $6.3 billion.