Riots continue in Germany's Hamburg after the G20 Summit 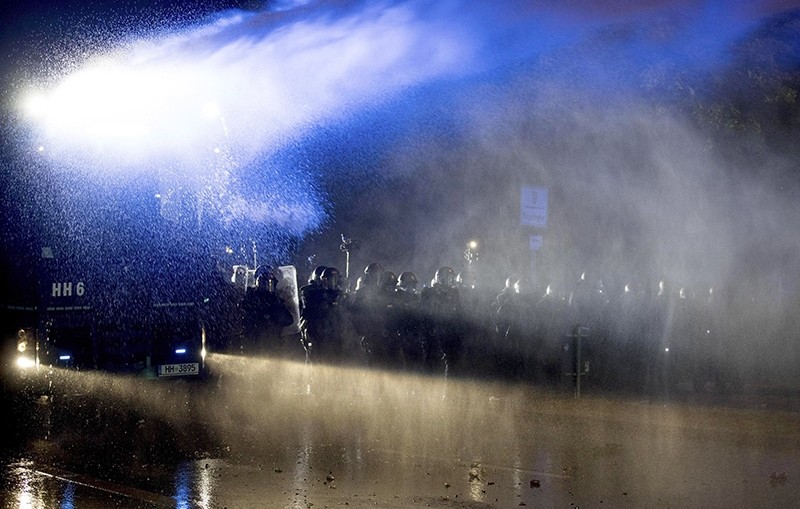 Anti-globalization protesters have rioted for a third consecutive night in Hamburg even after Group of 20 leaders had already left the northern Germany city.

Police used water cannon trucks again early Sunday against rioters attacking them with iron rods and pavement blocks. They arrested 144 protesters and temporarily detained another 144 persons. More than 200 officers have been injured in the violence since Thursday. The number of injured protesters wasn't clear.

Gabriel told Bild am Sonntag paper that a Europe-wide investigative team should search for suspects.

The overwhelming majority of the tens of thousands who took to the streets peacefully protested against the G-20 summit.