Conservative lawmaker suspended after using the N-word in Britain 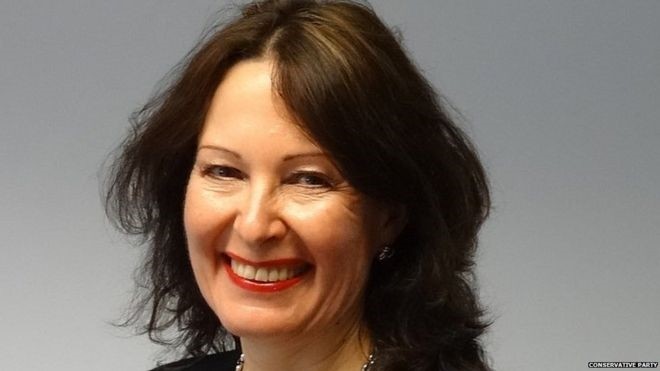 British Prime Minister Theresa May suspended one of her Conservative Party lawmakers on Monday after she used racist language at a think tank event on the implications of Brexit on the financial services sector.

Anne Marie Morris, who campaigned to leave the European Union in the 2016 referendum, was describing her view of what could be done to ensure a good exit agreement in the two years allowed for talks.

"And then we get to the real nigger in the wood pile which is, in two years, what will happen if there is no deal," she told a gathering of politicans, lawyers and senior city figures.

She said later she apologised unreservedly for any offence caused. "The comment was entirely unintentional."

May said she had been shocked to hear about the comment, which she described as "completely unacceptable".

"I immediately asked the Chief Whip to suspend the party whip," May said in a statement. "Language like this has absolutely no place in politics or in today's society."

Suspending the party whip means Morris is excluded from the party and will sit as an independent, potentially reducing May's ability to pass legislation. Her government already relies on a smaller party after losing its majority at a June election.

Morris can still choose to vote in line with the government, and is likely to continue to do so. May did not say how long the suspension would last or if expulsion was possible.

Several lawmakers, both from the main opposition parties and from within the Conservatives, had called for Morris to be suspended for her use of the phrase, believed to be rooted in slavery in the United States.

It came to be used to describe something unexpected and wrong but is now generally viewed with disdain as racist.