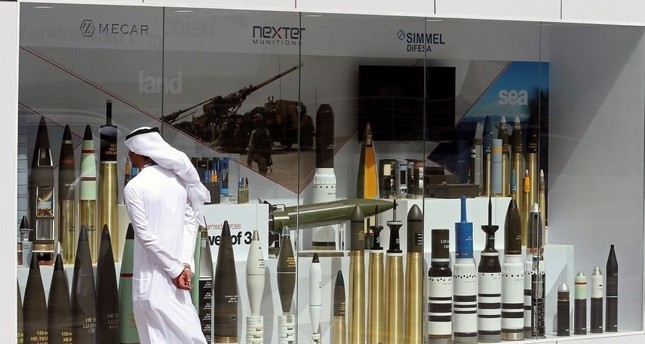 London's High Court rejected on Monday a claim by campaigners that Britain's multi-billion-pound arms sales to Saudi Arabia should be halted because they were being used in Yemen in violation of international humanitarian law.

The Campaign Against The Arms Trade (CAAT) had sought an order to block export licenses for British-made bombs, fighter jets and other munitions which it said the Saudi-led Arab coalition was using in a campaign against Iranian-backed Houthis in Yemen's civil war.

"The claimant's claim for judicial review is dismissed," the High Court judgment said.

Two High Court judges ruled that Britain's international trade secretary acted "rationally" in concluding that there was no "clear risk" of violations of international humanitarian law by the Saudi-led coalition.

The Campaign Against the Arms Trade, which brought the case, said it would appeal against the ruling.

Saudi Arabia is U.K.'s biggest weapons client and it has bought more than £3 billion ($3.85 billion) of British arms in the last two years.