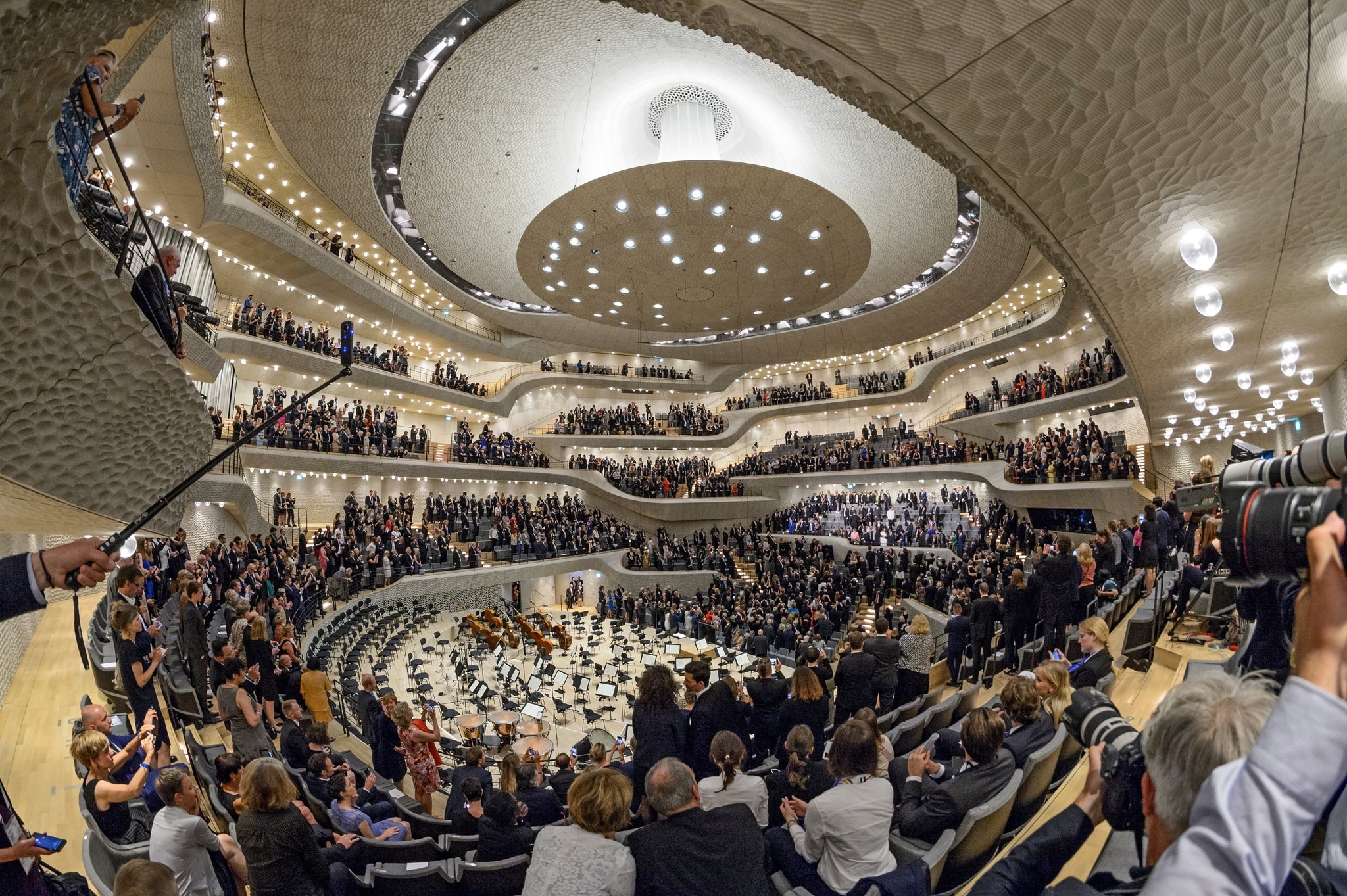 German officials canceled a total of 32 journalists' press credentials during the G20 summit in Hamburg "for security reasons", the governmental spokesman said.

Chancellor Angela Merkel's spokesman Steffen Seibert said on Tuesday that the decision on the withdrawal of the accreditations was taken together with the Federal Criminal Police Office and Federal Press Office.

Seibert said nine of the journalists were denied entry to the press center at the summit and their accreditation papers were taken from them by the federal office and the remaining 14 did not show up to the event.

The German Federation of Journalists (DJV) said the move was "entirely arbitrary" as the federation president Holger Münch asked BKA to justify the approach against journalists.

The European Federation of Journalists said German riot police attacked a number of journalists, including threats, beatings and pepper sprayings "despite journalists being clearly identifiable."

The violence on the sidelines of the weekend summit - which included arson, looting and skirmishes with police – made headlines around the world with 411 protesters detained and nearly 500 police officers injured.