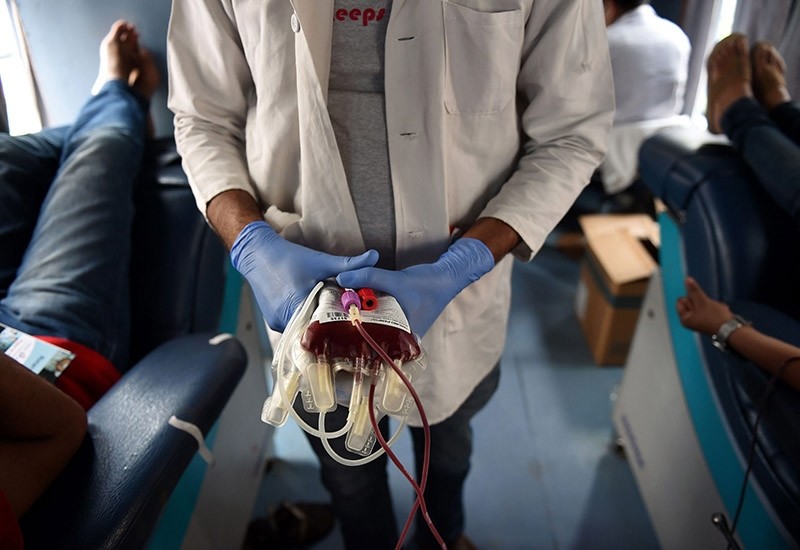 Britain will launch a new inquiry into a contaminated blood scandal dating back decades which has left 2,400 people dead, officials said Tuesday after pressure from MPs to look into possible criminal activity.

The announcement came after leaders of six political parties signed a letter calling for a probe into the scandal, in which hundreds of hemophilia patients reportedly died after being infected with HIV and hepatitis C through blood treatments. The letter said a new investigation should look into allegations of a cover-up.

Health Secretary Jeremy Hunt had raised the issue at a cabinet meeting on Tuesday, saying that "it was necessary to establish the causes of this appalling injustice," the spokesman said.

Labour lawmaker Diana Johnson called it "the worst treatment disaster in the history of the National Health Service" and said officials had failed to consider evidence of criminal activity.

"It is a tragedy that has caused immeasurable hardship and pain for all those affected and a full inquiry to establish the truth of what happened is the right course of action to take," Prime Minister Theresa May's spokesman said.

Because of a shortage of blood products in Britain, the NHS bought much of its stock from U.S. suppliers whose donors, including prisoners and other groups at high risk of infection, had been paid for their blood.

A previous inquiry that concluded in 2009 found that ministers should have acted sooner to try to make British blood supplies self-sufficient so it did not have to rely on imports.

It also called for compensation for those affected.