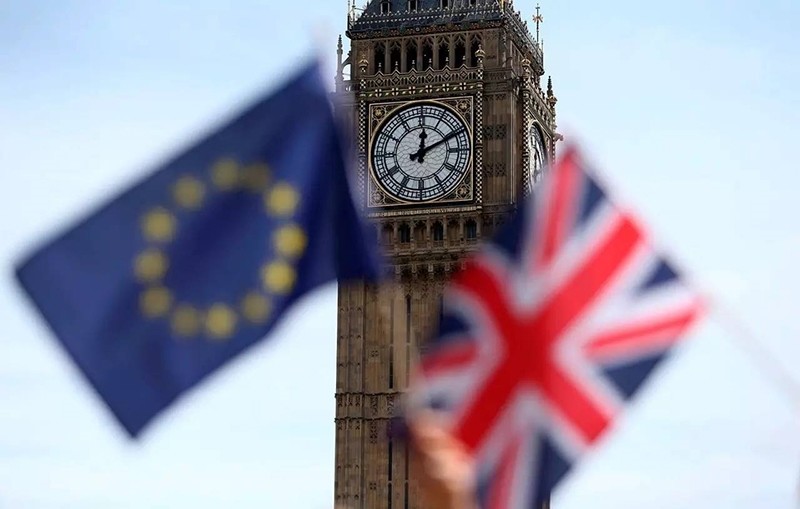 Britain will not pay the European Union a penny more than it needs as part of its Brexit settlement, junior Brexit minister Steve Baker said on Thursday.

"We know that we have rights and obligations and we are testing the European claims, but we won't pay a penny more than we need to," Baker told Sky News.

Baker declined to say how much Britain might have to pay.