Eiffel Tower closed to all visitors during Bastille Day celebrations 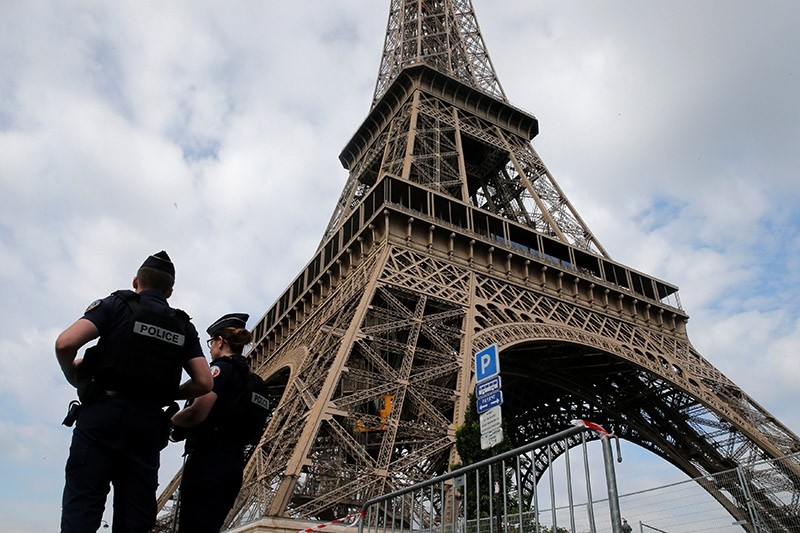 Eiffel Tower, the symbol of the French capital, will be closed to all visitors until Saturday due to U.S. President Donald Trump's visit and July 14 Bastille Day celebrations.

The tower will reportedly be closed for all visits as French President Emmanuel Macron will host Donald Trump and his wife Melania for a dinner at the Jules Verne restaurant, located on the second floor of the famous landmark.

Meanwhile, fireworks are planned to be released from the tower as part of July 14 Bastille Day celebrations.

Trump is scheduled to watch the military parade with Macron Friday at the Champs-Elysees square within the framework of Bastille Day celebrations. At this parade, U.S. soldiers will walk with French soldiers.