Lithuania to extradite hacker who allegedly scammed Facebook, Google for $100M to US 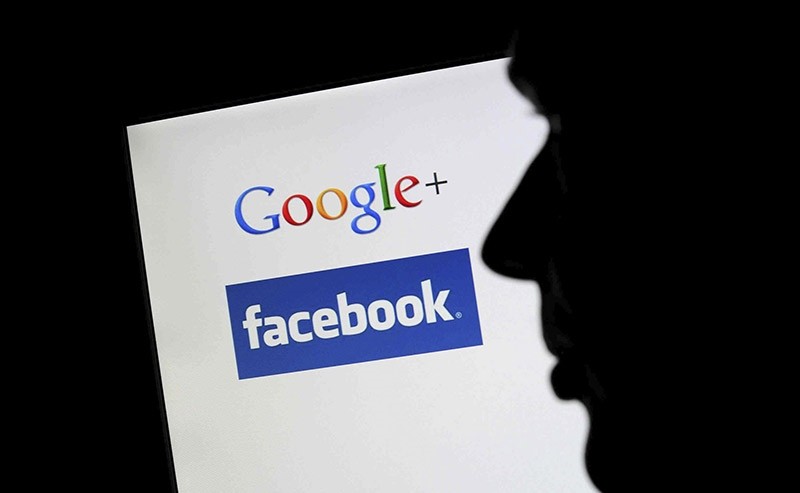 A Lithuanian court on Monday okayed the extradition of a man to the United States to face charges of allegedly swindling $100-million (87-million-euros) from tech giants Google and Facebook.

"The court has ruled in favor of extraditing Lithuanian citizen Evaldas Rimasauskas to the United States for criminal prosecution," Judge Aiva Surviliene said.

The 48-year-old was arrested in March in the Baltic state at the request of US authorities, who accuse him of deceiving the two US firms in 2013-2015 by posing as a large Asia-based hardware vendor.

Facebook and Google are mentioned in the indictment, Rimasauskas' lawyer confirmed to AFP.

In a public statement, US prosecutors said Rimasauskas used "email accounts that were designed to create the false appearance that they were sent by employees and agents" of the Asian manufacturer.

He is also accused of forging invoices, contracts and letters to trick the companies into wiring over $100 million to overseas bank accounts under his control, according to prosecutors.

He faces a maximum of 20 years in jail if convicted, the judge said.