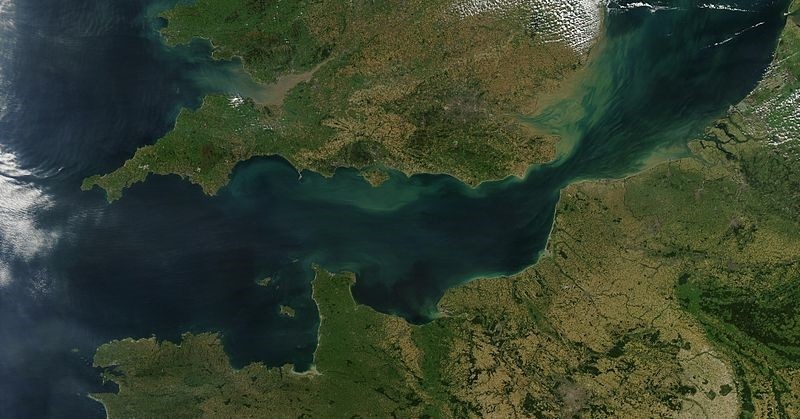 Four Albanian migrants tried to fly from France to Britain in a light aircraft, in what is believed to be a first, prosecutors said on Tuesday.

The four, including two women and a child, were arrested along with the British pilot and two suspected British people smugglers as the plane prepared to take off from an airfield in Marck, near the northern port of Calais.

Calais is a springboard for migrants attempting to cross the Channel to Britain, normally by stowing away on trucks that board ferries.

Prosecutors said they had no record of a previous attempt to reach Britain in a private aircraft.

"It is the first time that the Boulogne prosecutor's office has been called in to investigate an attempt to smuggle migrants by air," the prosecutors' office in Boulogne, near Calais, said.

The plane was still on the ground and the pilot was at the controls although the migrants had not boarded when the arrests took place.

The pilot and the people smugglers remain in custody and could face charges of "helping undocumented foreigners as part of an organized group".

"We do not yet have a full profile of the pilot. Investigators are waiting for British authorities to send information," the prosecutor's office added.

A spokesman said the Albanian mother and her child had "disappeared" after they were sent to hospital for checks.

The other Albanian woman and a man are being held in a migrant holding center.