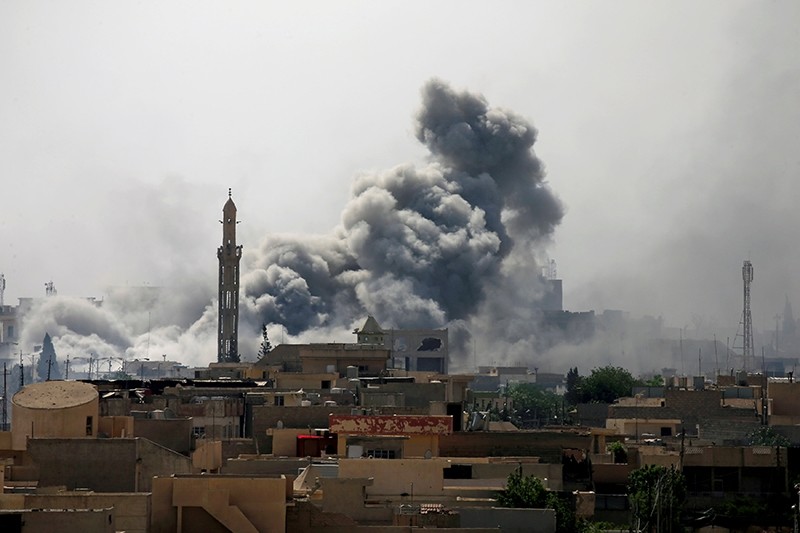 German prosecutors said Tuesday they were checking reports that a 16-year-old German teenager under investigation for supporting Daesh terrorist group was among five women arrested in the Iraqi city of Mosul.

Iraqi forces last week declared victory over Daesh in Mosul, though clashes continue in parts of the Old City.

Die Welt newspaper said the five women had been detained during the military operations in the city and it identified the German teenager only as Linda W. 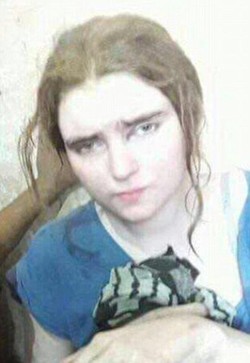 Lorenz Haase, chief prosecutor for the state of Saxony, said officials were investigating whether the 16-year-old was the same teenager who went missing last summer from the small town of Pulsnitz, near the eastern German city of Dresden.

Authorities had launched an investigation of the girl for alleged contacts with the terrorist group about preparation for a possible act of terrorism.

A German foreign ministry source said the ministry was seeking information on the nationality of the five women detained in Mosul, adding that anybody with a German passport would be offered consular assistance.

An Iraqi official said he believed the teenager arrested was not German but of Slavic origin, possibly Russian.

He said she had been taken to a hospital for burns and was in the custody of Iraqi security services, adding that they would likely hand her over to her country's diplomatic mission and not kept in Iraq.

Haase told Reuters the German teenager had traveled to Turkey about a year ago with the apparent goal of reaching Iraq or Syria. Security officials later lost her trail but new evidence has now emerged in the case, Haase said.

Die Welt said the girl had converted to Islam shortly before she disappeared and had been in contact with Daesh via internet chats.

The BfV domestic intelligence agency, which had no immediate comment on Die Welt report, estimates that 930 people have left Germany in recent years to join Daesh in Iraq and Syria. Around 20 percent are women.

Minors account for about 5 percent of the total number, of which half are female, a spokeswoman told Reuters.

A French diplomat said the French wife of a suspected Daesh fighter and her four children had been detained in the ruins of Mosul 10 days ago and that France was ready to offer consular services. The husband is still missing.