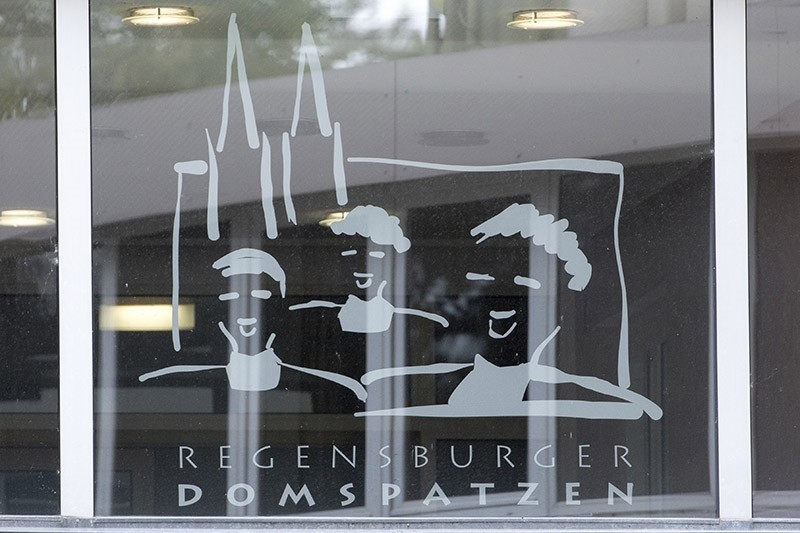 At least 547 members of the Regensburg Domspatzen Catholic boys' choir became victims of physical and sexual abuse between 1945 and the early 1990s, a final report on the scandal revealed on Tuesday.

Ulrich Weber, a lawyer tasked with investigating the scandal, said on Tuesday that the victims who suffered abuse at the hands of priests and teachers at the cathedral school had described their time there as "prison, hell and a concentration camp."

Many of the victims interviewed for the purpose of the report described their experience at the school - where boys were instructed to sing religious music in cathedral services - as "the worst time of their lives, defined by fear, violence and helplessness," Weber said.

The world-famous Domspatzen (Cathedral Sparrows) choir has been plagued by scandal since the first abuse allegations were made public in 2010.

The diocese started cooperating in the investigation into systematic abuse last year and is due to pay out compensation to the tune of 20,000 euros (23,1000 dollars) to each of the victims.