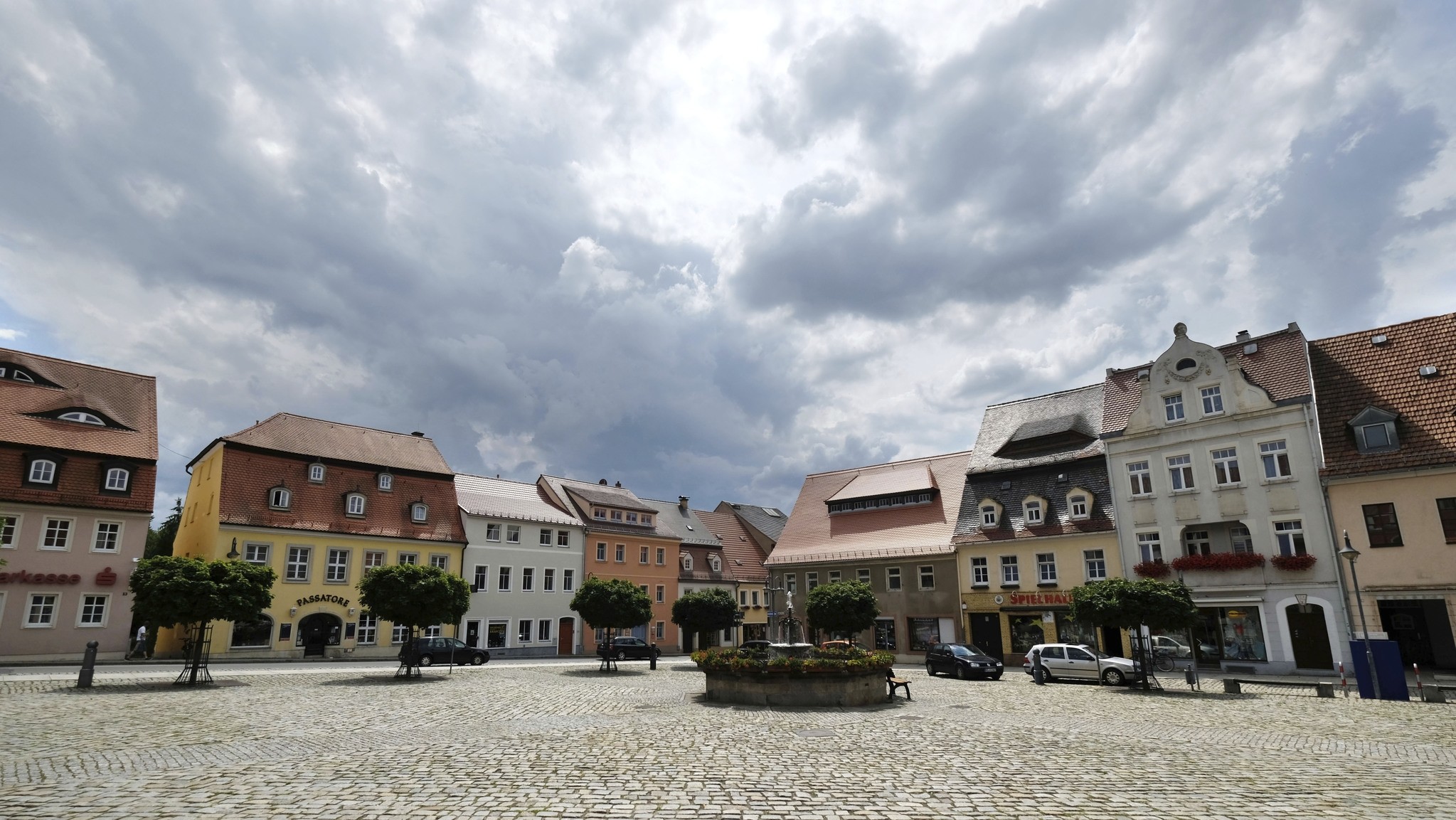 Four German women, including a 16-year-old girl, who joined Daesh in recent years are being held in an Iraqi prison and receiving consular assistance, Der Spiegel magazine reported on Saturday.

Lorenz Haase, a senior public prosecutor in the eastern German city of Dresden, said he could confirm that the teenager, named only as Linda W., had been "located and identified in Iraq" but that he could not say anything on her exact circumstances.

He said the girl, whom Der Spiegel said comes from the small town of Pulsnitz near Dresden, was receiving consular support from the German embassy.

Der Spiegel said diplomats had visited the four women in a prison at the airport in Baghdad on Thursday and they were doing well given the circumstances. They could face the death penalty in Iraq for belonging to the militant group, the magazine added.

It said Iraqi authorities had given Germany a list with the women's names at the beginning of the week.

Germany's Foreign Ministry declined to comment on the report.

German prosecutors said on Tuesday they were checking reports that a 16-year-old under investigation for supporting Daesh was among five women arrested in the Iraqi city of Mosul, where Iraqi forces declared victory over Daesh earlier this month.

German authorities have been investigating a teenage girl who went missing from Pulsnitz last summer for alleged contacts with the jihadist group about preparation for a possible act of terrorism.

On Tuesday Haase said the girl had travelled to Turkey about a year ago with the apparent goal of reaching Iraq or Syria and security officials had later lost her trail but new evidence had since emerged in the case.

Der Spiegel said one of the Germans had Moroccan roots and another seemed to come from Chechnya but had a German passport.

The BfV domestic intelligence agency estimates that 930 people have left Germany in recent years to join Daesh in Iraq and Syria. About 20 percent of them are women.

Minors account for about 5 percent of the total number, of which half are female, it reckons.