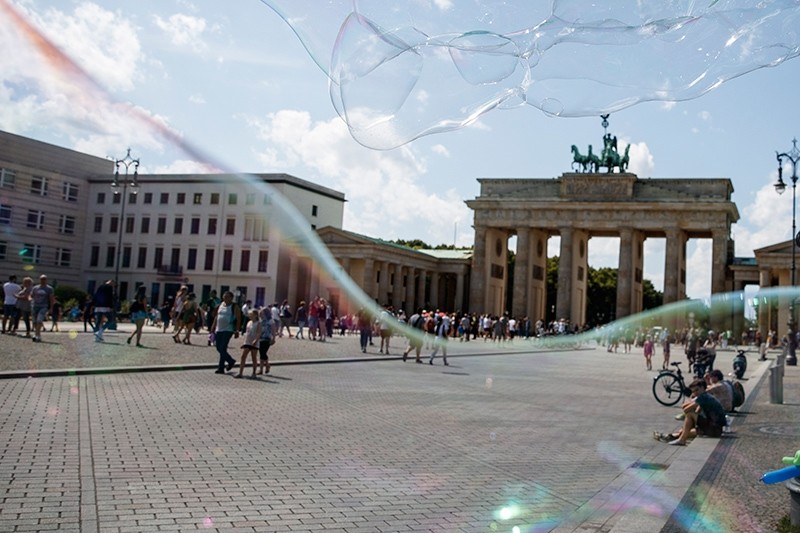 The number of people with an immigrant background in Germany rose 8.5 percent to a record 18.6 million in 2016, largely due to an increase in refugees, the Federal Statistics Office said on Tuesday.

Just over a fifth of the population (22.5 percent) were first or second generation immigrants with at least one parent born without German citizenship, the office said.

The figures come in the build-up to national elections in September, with Chancellor Angela Merkel's Social Democrat challenger warning against a repeat of 2015 when she opened the borders to hundreds of thousands of migrants.

The vast majority of the immigrant population, though, had links to other European countries. Germany hosts 1.4 million Turkish citizens and around 3 million people with a Turkish background.

Germany took in more than a million migrants, many fleeing war and poverty in the Middle East and Africa in 2015 and 2016.

Merkel's decision to open borders initially hit her popularity and boosted the anti-immigrant Alternative for Germany (AfD) party, though her conservatives have since recovered.