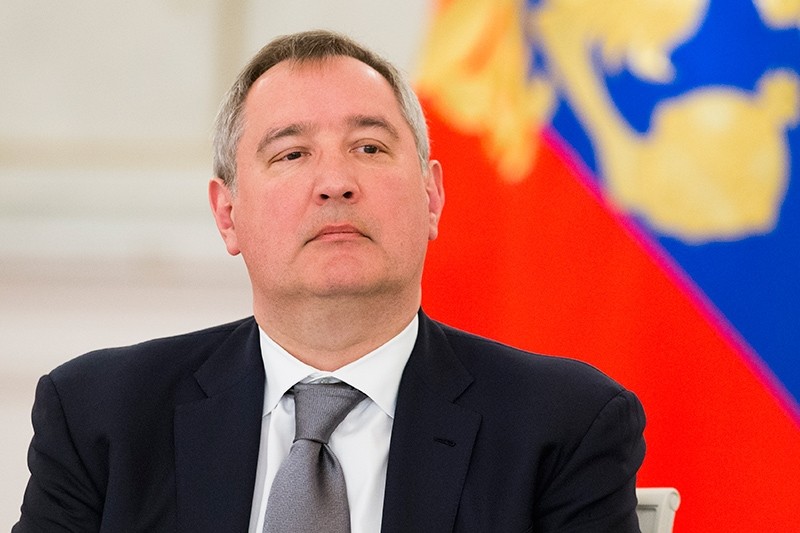 Moldova has declared a Russian deputy prime minister persona Dmitry Rogozin non grata Wednesday, following remarks he made after an aborted visit to the ex-Soviet republic.

Moldovan politics is divided between the current pro-Western government that has forged closer trade ties with the European Union, and the presidential administration which wants the ex-Soviet nation back in Russia's orbit.

Rogozin is Russia's special representative to Transdniestria, a self-proclaimed independent territory in Moldova that has remained loyal to Moscow since the fall of the Soviet Union.

Moldovan foreign ministry accused Rogozin of making defamatory remarks about a Moldovan governmental delegation in an interview with a Russian television channel.

"In view of this the Russian ambassador was told that the Moldovan authorities have declared Dmitry Rogozin persona non grata, banning him from entering Moldova and also crossing its territory," it said in a statement.

The statement came after Dmitry Rogozin abandoned a trip to the country Friday after his plane was barred from entering Romanian and Hungarian airspace. Both countries are EU members.

Rogozin is one of the most senior Russian officials to be slapped with an EU visa ban in 2014 following Russia's annexation of Crimea from Ukraine.

Rogozin later told Rossiya 24 TV station that Russia would adopt "special sanctions" against Moldovan and other officials who had obstructed his visit, saying Moldovans acted "like Gypsies."

The ministry summoned Russian Ambassador Farit Muhametshin on Wednesday and said "Moldova wants to build with Russia bilateral relations on the basis of mutual respect."