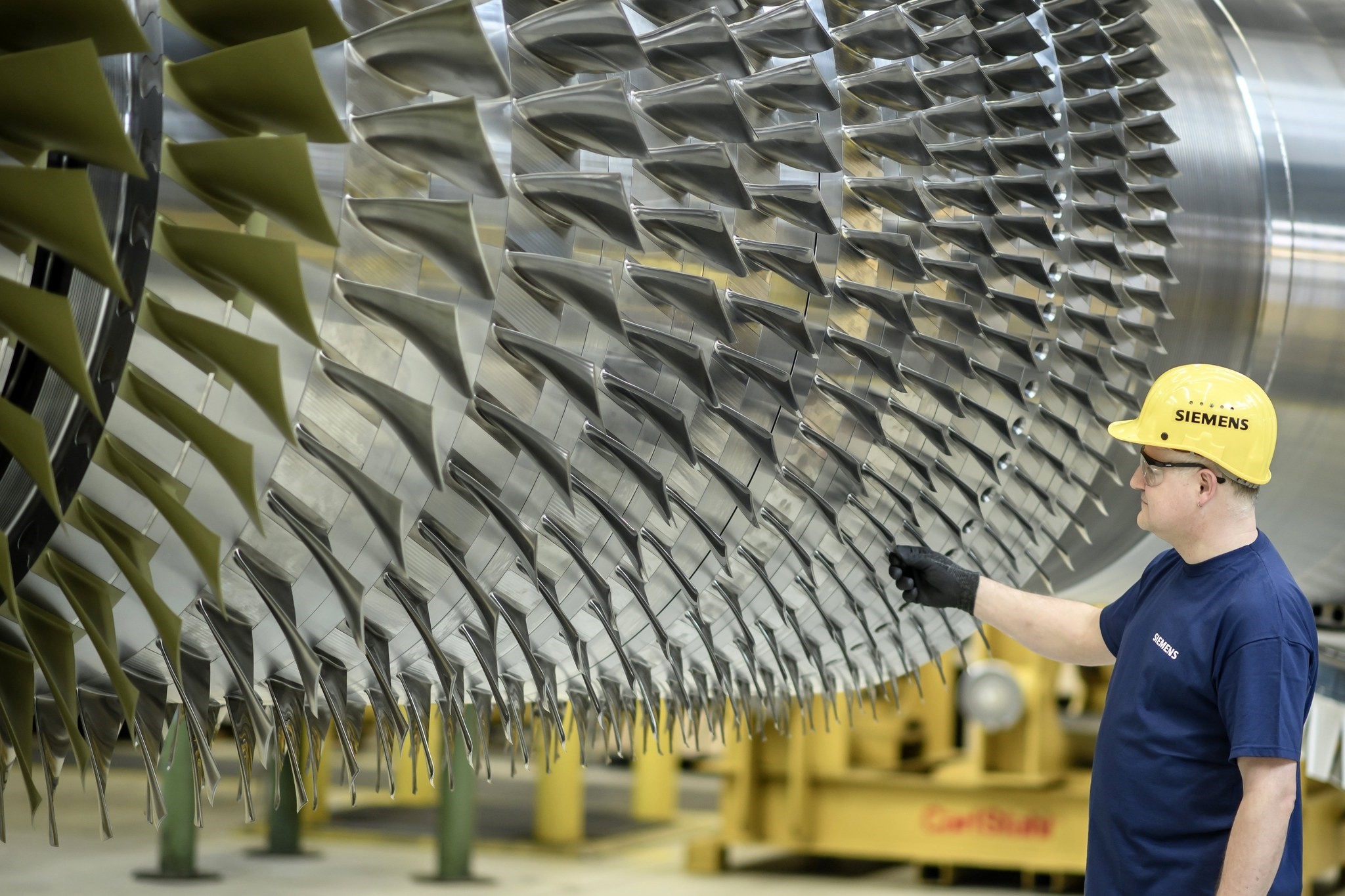 Russia reacted angrily Friday after the European Union expanded its sanctions over the transfer of Siemens gas turbines to Moscow-annexed Crimea, calling the move "hostile".

"The decision of Brussels to include a number of Russian officials and companies as a retaliatory measure for the alleged illegitimate supply of Siemens gas turbines to Crimea prompts deep regret," the foreign ministry said in a statement.

The companies hit by sanctions are the firm that bought the turbines, the current owner of the machinery, and a firm that specializes in setting up power plants in Crimea.

"We see this step, taken on the initiative of Berlin, as hostile and groundless," the ministry added, warning that "we reserve the right to take retaliatory measures."

It insisted that the sanctions were imposed over a "business disagreement" that had been "politicized to an absurd degree," singling out for blame both EU and Berlin.

"The responsibility for this decision, including possible economic losses for Siemens and other German and European companies working in Russia, lies completely and fully with the EU and the German government," it said.

The foreign ministry nevertheless avowed its "interest in preserving and progressively developing cooperation both with Germany and the EU."

Russia's energy ministry earlier refused to comment to RIA Novosti state news agency on the inclusion of a deputy minister under sanctions.